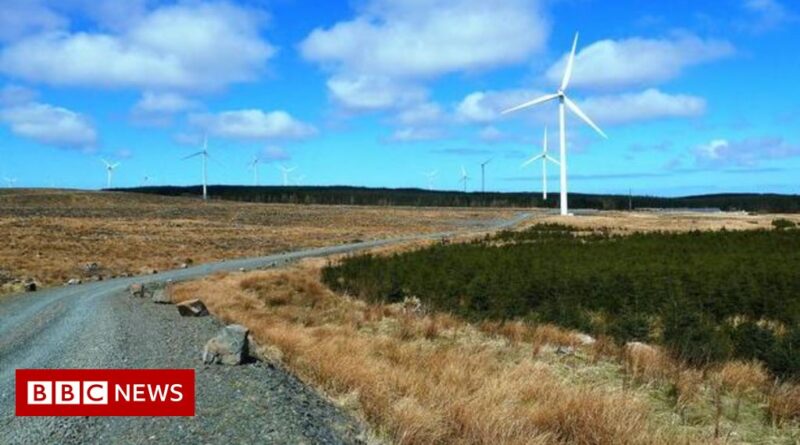 Developers say the extension could meet the energy needs of about 60,000 homes.

The majority of the scheme is in South Ayrshire but it requires an access route in Dumfries and Galloway.

The local authority in South Ayrshire opposed the plans due to its visual impact on the landscape.

It also had concerns about lighting on the turbines in an area known for its dark skies.

However, the Scottish government has now concluded that any adverse impact is “acceptable” in the context of the benefits the project will bring. 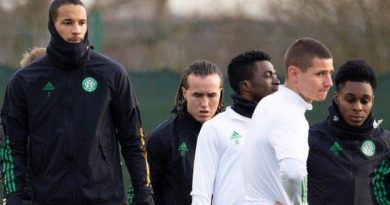