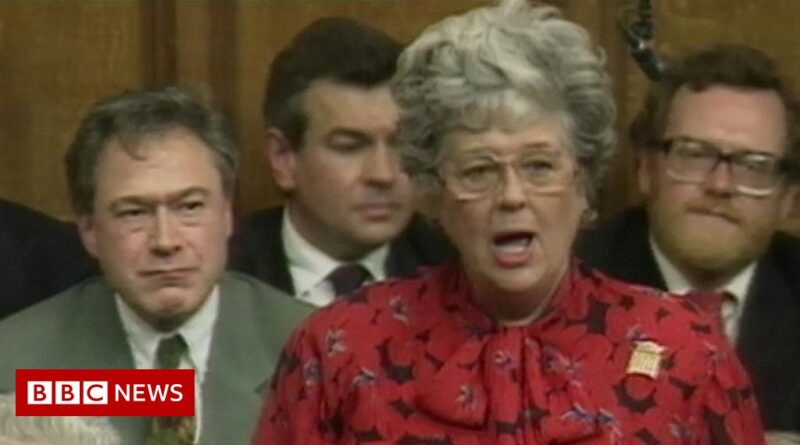 On the 30th anniversary of Betty Boothroyd being elected the Commons’ first woman Speaker, here is some of her acceptance speech.

The Labour MP for West Bromwich – who would give up her party allegiance on taking the role – said she should be selected for “what I am, and not for what I was born”.

Her speech from 1992 echoes issues in Parliament in 2022, where there are new claims of sexism and misogyny. 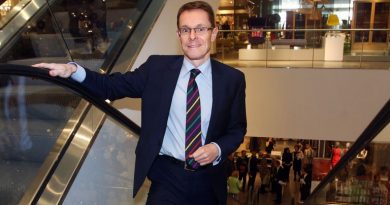 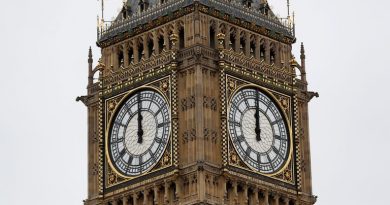