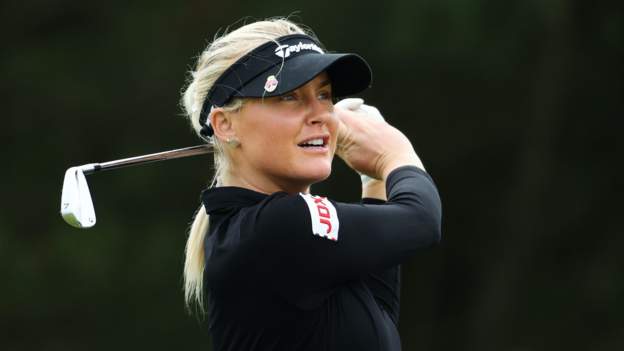 England’s Hull shot a third-round 65 – the joint lowest of the tournament – to finish on 12 under, one stroke ahead of American world number one Nelly Korda.

“I was playing well the first couple of days, but today I really got it going,” said Hull.

“It was tricky conditions out there, so that is probably one of the best rounds I have played ever. I was very proud of myself and to finish with a birdie, I’m very happy.

“My last win was back in 2019, so it’s good to get a win and coming towards the end of the season I hope to finish on a high.”

They finished with a total of 41 under par before Korda defeated Sophia Popov on the second play-off hole to clinch the win.

The Aramco Team Series – new for 2021 – is the first team event series of its kind on any professional golf tour, and sees three professionals team up with an amateur.

It is taking place across three continents, with previous tournaments in London and Sotogrande, Spain, with one to come in Jeddah, Saudi Arabia, in November. 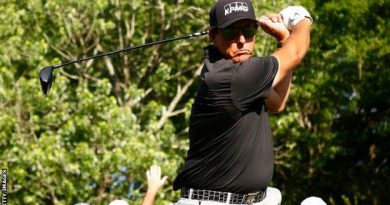 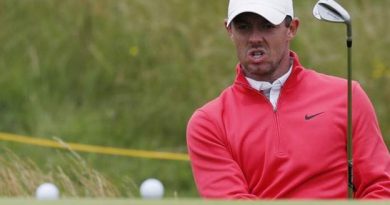 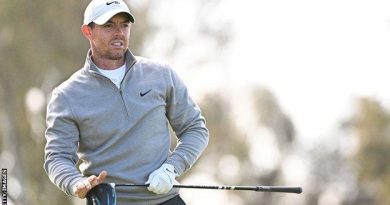