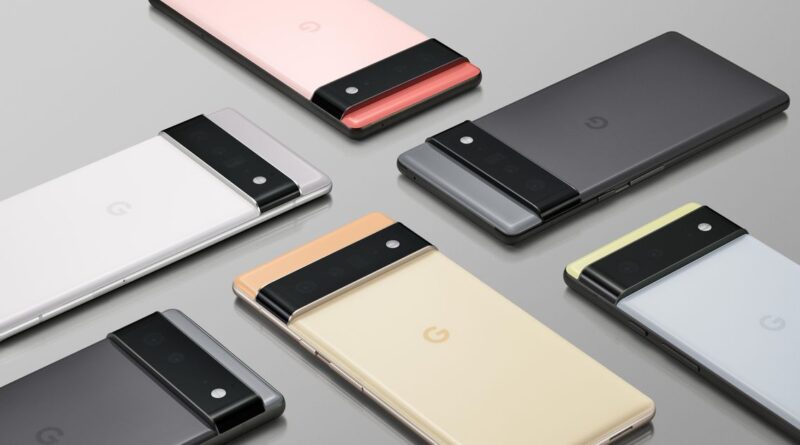 Apple’s highly anticipated iPhone 13 event has come and gone, revealing the company’s 2021 phone line that impressed with specs and lots of incentives. Better screens? Yep. Better cameras? Yep. Longer battery life? It’s there. A “free” iPhone 13 for a trade-in? Sign me up right now. Actually nope, I’m not bit on upgrading my phone every couple of years, and those carrier deals come with a lot of caveats anyway.

But by and large, it was a sleeper year for the company in terms of the iPhone 13 lineup, at least. Sure, that smaller notch is swell, and holy smokes, have you seen the dramatic videos you can take with Cinematic Mode? I adore those features, and I can’t say I didn’t feel my skin tingle when I watched them in action. But apart from the routine improvements to things like the processor and those features I mentioned earlier, there was a bevy of features that remained remarkably unchanged, like the overall design and dimensions for starters. CNET’s own review carried a headline saying the iPhone 13 isn’t radically different from the iPhone 12.

As much as I look forward to Apple’s big iPhone reveal every year, I’m more excited this year by what I’m seeing about the upcoming Pixel 6. And I’ve been a happy iPhone owner for years, so this feeling is coming as a surprise.

Google’s Pixel 6 and Pixel 6 Pro look to be a doozy, and seem to represent a massive leap forward for Google in terms of design, performance and features. The Pixel event isn’t coming until Oct. 19, but there’s been little left to the imagination thanks to a string of teases from Google and a wealth of credible leaks and rumors. On top of that, ahead of its event, Google put up a prototype of the Pixel 6 in its newish brick-and-mortar store in New York — and it’s certainly making a statement.

Take a look at the Pixel 6 and you’ll see it’s undergone a sweeping design transformation and glow-up. Gone are the squircle camera bump and the modest color palette of the Pixel 5. That design makes way for a camera bar that runs the full width of the phone’s splashy colorways with glossy metal highlights.

As a renowned mobile software developer, Google had previously designed its phones in a manner that let the Android mobile operating system take center stage. In the user’s eye, the hardware was meant to fade away, serving as a mere vehicle to Android. But for 2021 Google seems to be doing away with that design philosophy in favor of a bolder, eye-catching look. I think the hardware of Pixel 6 is visually distinctive, and it’s clear that Google is playing to stand out in the competitive field of high-end phones this year.

But there may be more to the Pixel 6 than meets the eye. Under the hood, Google says, it’s equipped the Pixel 6 series with a custom-built system on chip known as Tensor, which CEO Sundar Pichai touts as Pixel’s biggest innovation to date. It was designed in-house by Google engineers, meaning it’s been tailor-made for Android — much like Apple does with its own mobile processors.

Google’s kept mum on performance, and whether Tensor can keep up with Apple’s chips remains to be seen, but I think it stands a better chance now that it’s not relying on Qualcomm chipsets. According to years of CNET’s performance benchmark tests, Qualcomm’s top-of-the-line Snapdragon processors have consistently underperformed against Apple’s own in-house silicon. Hopefully, it could also extend the number of years of software support with that control, allowing you to hold onto a Pixel 6 for more years with security updates. Previous Pixel phones have been guaranteed three years of support, which is substantially less than the six years of support the iPhone 6S has received or the four years of support Samsung is now providing its Galaxy phones. Either way, this represents another “seismic break from the past,” as CNET’s Brian Bennet put it. Don’t forget last year’s Pixel 5 ran on the midtier Snapdragon 765G processor, which is a notch below the Snapdragon 865 built into flagship phones such as Samsung’s Galaxy S20, to allow Google keep a lid on the price.

Another thing I’m excited about is the software. The Pixel 6 will ship with Android 12, making it one of the first phones to carry the updated mobile OS — and there’s lots to be excited about. You’ll be able to do cool things like take scrollable screenshots (finally!), a minute-by-minute privacy dashboard and the customizability of the OS looks lovely. But apart from that, Google has teased that the Pixel 6 series will lean heavily into AI, and the Pixel 6 could be the most AI-centric phone Google has ever made. That could translate into things like better language translation and even better computational photography for Pixel’s already excellent cameras.

Specs aside, maybe I’m more excited by Pixel this year because Apple has crossed that threshold where greatness is expected, if not guaranteed. Google, meanwhile, still has a lot to prove in the smartphone arena. The Pixel’s market share is minuscule compared to that of Apple’s iPhones. Or maybe it’s the fact that the iPhone and iOS already had an overhaul in 2017 with the iPhone X, while Pixel’s transformation is long overdue. But now it looks like Google is doing things we’ve been waiting years for. We’ll have to hang on until Oct. 19 to find out for sure, but I’m hopeful that Google’s Pixel 6 might be the 2021 phone heavyweight I’ve been waiting for.

Space Force review: Netflix comedy sees the funny(ish) side of the moon 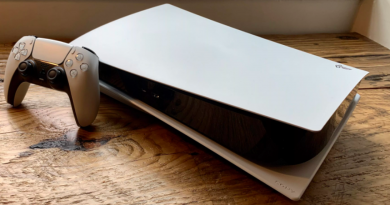