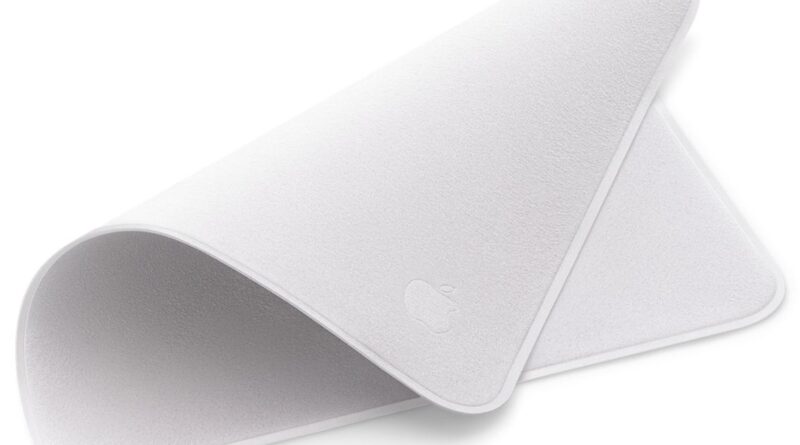 Apple’s October Unleashed event included the reveal of powerful, and expensive, devices. The newly redesigned MacBook Pro and the third-generation AirPods took the most room on Apple’s livestream. The former brings back the HDMI connector, as well as offering MagSafe charging, a full SD card reader and a choice between the new M1 Pro and M1 Max chips. Meanwhile the new AirPods include several features previously exclusive to the AirPods Pro like spatial audio with head tracking, water resistance and longer battery life. But all of these reveals could be considered quite expensive, with the most powerful MacBook Pro costing as much as $6,100 and with tons of competing wireless headphones that offer much of what the AirPods offer for less money.

So if you really want to buy a new Apple product right now without taking out a line of financing, Apple has released the $19 (£19, AU$29) Polishing Cloth, which has perhaps the most extensive backward-compatibility list in recent memory. If you thought it was amazing that iOS 15 works on 2015’s iPhone 6S, how about an Apple product in 2021 that’s endorsed to work on the iPod Nano from 2012? And on the high end, this cloth also supports the $6,000 Apple Pro Display XDR monitor.

What a range. But hopefully you’re already aware that Apple’s Polishing Cloth has wandered into a field full of competition and much cheaper rivals. How cheap, you ask? Well, you can buy a 36-pack of Amazon Basics microfiber cleaning cloths for $18.86, saving 14 cents off the price of a single Apple Polishing Cloth. Apple’s cloth may also take some time before reaching customers — as of this writing, Apple’s store says delivery could take 10 to 12 weeks.

We’ll have to reserve judgment until we actually get to use Apple’s Polishing Cloth. It may very well be the best polishing cloth out there. But if you find yourself at the Apple Store making a purchase, and this accessory is offered, it may be worthwhile to take a second and compare pricing with other vendors.

Do you have a favorite microfiber cleaning cloth to keep your gadgets clean? Tell us in the comments. 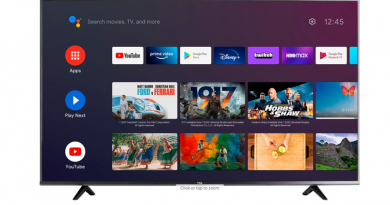 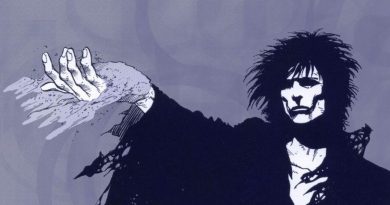 DC Comics and Netflix reveal The Sandman cast, pronouns and all

Xbox alert: Move fast to get an Xbox One S 1TB All-Digital Edition for $140