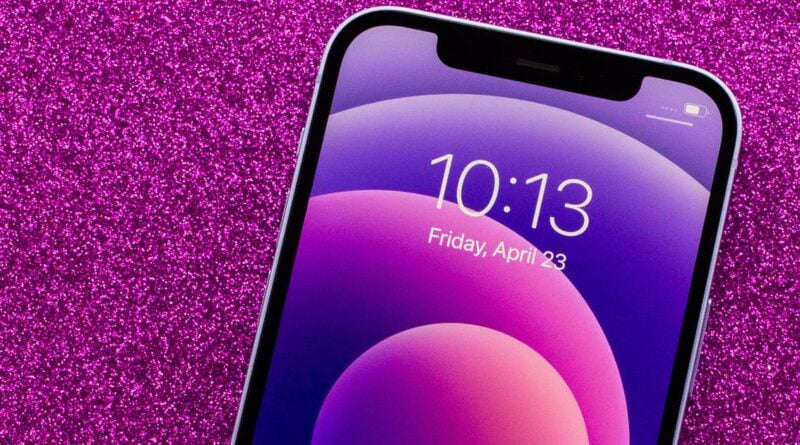 Apple showed off its latest collection of smartphones, the iPhone 13, Mini, Pro and Pro Max, at the company’s September event. With the new launch, some of Apple’s older phones got price cuts and others are no longer being sold by the tech giant.

Before Apple’s recent announcement, the iPhone 12, iPhone 12 Mini, iPhone 12 Pro, iPhone 12 Pro Max, iPhone 11 and iPhone XR were available for purchase through Apple’s website. The second generation of the budget-friendly iPhone SE, which was unveiled in the spring of 2020, was also available.

Following Apple’s event on Sept. 14, the company removed several older iPhones from its online store, including the 256GB iPhone SE. The change was first spotted by MacRumors, which reported that the highest storage option for the iPhone SE has been discontinued.

Review: The iPhone 13 and 13 Mini check all the boxes


Price changes after the Sept. 14 event

Apple no longer sells these phones

That doesn’t mean these phones have disappeared from the face of the earth. Many third-party retailers still stock them, and they’ll still appear on Apple’s refurb page when it has stock.

Apple’s new operating system, iOS 15, is compatible with many of its older devices, including the iPhone XS and XS Max, iPhone XR, iPhone X, iPhone 8 and 8 Plus, iPhone 7 and 7 Plus, iPhone 6S and 6S Plus, iPhone SE and SE 2, iPod Touch (seventh generation) along with the full iPhone 12 and iPhone 11 lineup.

For more about Apple’s new operating system, here’s everything to know about iOS 15, how to download the iOS 15 and the three things you need to know before installing. If you’re considering buying a new iPhone soon, check out CNET’s list of best iPhones in 2021, how the iPhone 13 compares with the iPhone 12 and the difference between each model in the iPhone 13 lineup.

iPhone 13 and iPhone 13 Mini: Check out the redesigned camera module and smaller notch 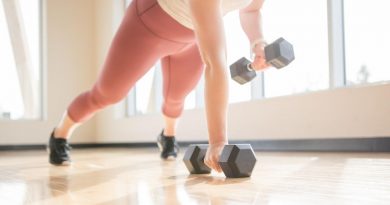 Where to buy dumbbells and kettlebells right now 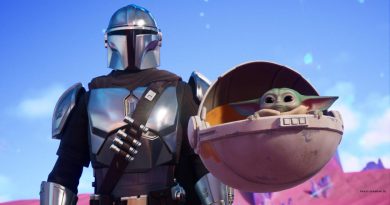 Fortnite season 5 stars The Mandalorian, Baby Yoda, Kratos and hunters from other realities 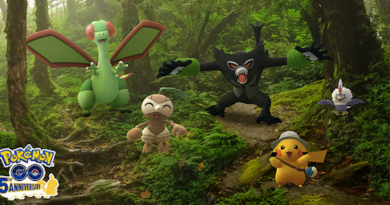