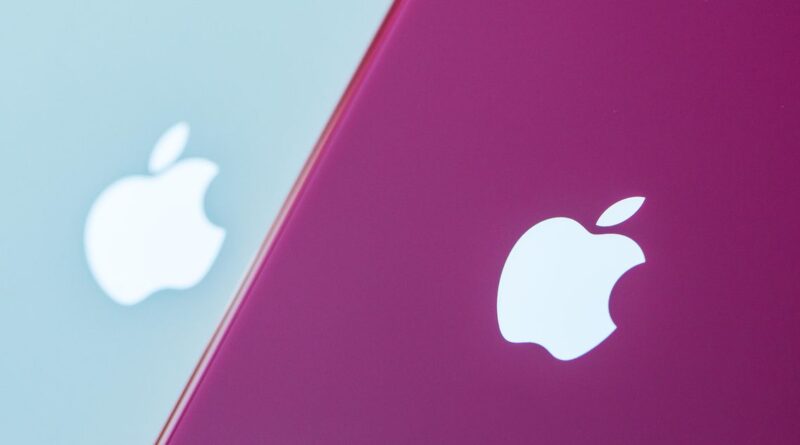 Apple issued surprise stock bonuses to select engineers last week to stave off defections to rival companies in Silicon Valley, according to a Bloomberg report Tuesday.

Some of the bonuses, which were restricted stock awards that vest over four years, ranged from $50,000 to $180,000 in value, the report said, citing sources familiar with the matter. The bonuses were granted to “high performers” in divisions like silicon design, hardware and some software and operations groups, with about 10% to 20% of the engineers in those arms receiving them.

Competition is routinely fierce for top tech talent in Silicon Valley, where bloated salaries and stock awards have contributed to a glaring economic disparity. Apple itself has pledged a $2.5 billion fund aimed at addressing California’s housing crisis, where affordable homes are too scarce to meet demand.

We water-test the AirPods third generation 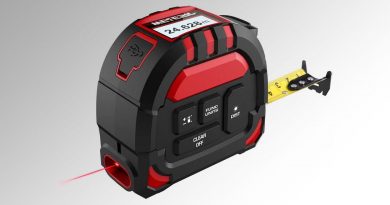 Put a laser on a freakin’ tape measure for just $26 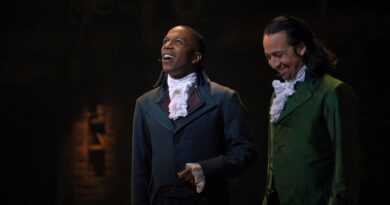 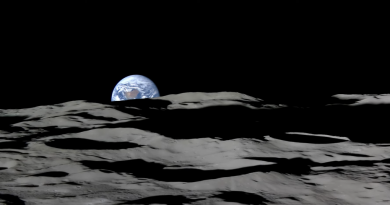 Watch a glorious ‘Earthrise’ from the perspective of the moon