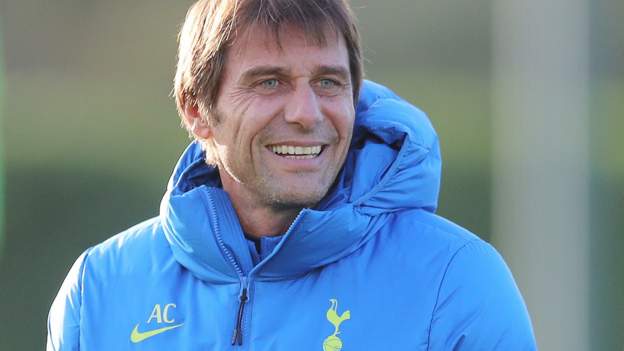 Tottenham captain Hugo Lloris says the demands around the club have increased following the arrival of Antonio Conte as manager.

Nuno left after Spurs suffered their fifth loss in seven league matches with a 3-0 home defeat by Manchester United.

“There will be more expectation with Conte,” said France keeper Lloris.

Conte, 52, was a target for Tottenham after his exit from Inter Milan in May, and they went back in for him on Monday after Nuno’s sacking.

The Italian has signed a contract with Spurs until June 2023 and spoke of the ambition “to be a protagonist again” in the club media release confirming his arrival.

“It doesn’t matter what people say outside, it is more important what is happening inside the changing room,” said goalkeeper Lloris, 34.

“There is ambition in the club. We want to respond to the expectation of our fans. That is important. Football is about winning. That is the best feeling.”

Tottenham have had a difficult season so far and Conte, whose first match in charge will be at home to Dutch side Vitesse Arnhem in the Europa Conference League on Thursday, has promised to produce a “competitive team with a will to fight”.

After winning their first three Premier League matches under Nuno, Spurs went five without a win in all competitions and are currently on a run of one win in four.

They have slipped to ninth in the table and are third in their Europa Conference League group following a defeat at Vitesse Arnhem a fortnight ago.

“My coaching philosophy is very simple, to play good football and attractive football for our fans with passion. To have a team stable, not up and down,” said Conte.

“The fans deserve to have a competitive team with a will to fight. I’ll do everything to deserve their support.”

Lloris accepts the playing squad must take their share of responsibility for the dismissals of three managers – Nuno, Jose Mourinho and Mauricio Pochettino – in less than two years.

“We have to share the responsibility,” said Lloris. “When it doesn’t work, it belongs to everyone, not one person.

“Now is a new chapter and we are looking for consistency in performance and results. We don’t want to see ups and downs again.”

With Conte waiting for his work visa to come through, Fabio Paratici attended a press conference to preview Thursday’s match, and spoke to the wider media for the first time since his summer appointment as managing director of football after 11 years as technical director at Juventus.

Paratici oversaw the chaotic search for Mourinho’s successor in the summer, which ended with Nuno getting the job after a number of prospective candidates, including Conte and Pochettino, said no.

He is adamant there have been no discussions over new players, although it is thought money will be made available if Conte demands it.

And he is reluctant to get drawn into timescales as the quest to push Tottenham higher up the table begins.

“When we started at Juve, we didn’t win for a long time,” said Paratici.

“We didn’t think about what we had to win. We thought we had to compete. Then when we are at that level, you need to improve again and arrive to win trophies.

“With winning trophies, it is not what you speak about, it is how you act. You have to work hard and stay focused. Nothing else.” 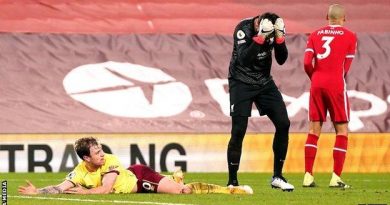 Euro 2020: England manager Gareth Southgate says it is time for nation to unite