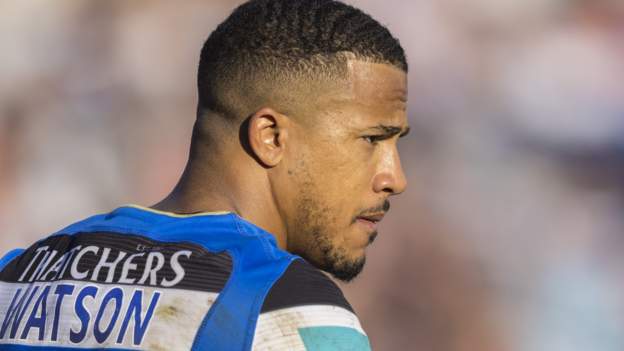 Bath and England winger Anthony Watson has been handed a one-week suspended ban after criticising a refereeing decision on his own Twitter account.

Watson, 27, accepted the charge against him of conduct prejudicial to the interests of the game at an RFU disciplinary panel earlier this month.

The British & Irish Lion is currently sidelined with a serious knee injury.

Watson’s one-week ban is suspended until the end of the 2022-23 season and he will be required to prepare and deliver a presentation to the senior and academy squads as well as the rugby department at Bath by 14 January.

“It was never my intention to bring the game into disrepute and my ignorance surrounding the matter is not acceptable,” Watson said in a written submission before the hearing.

“My actions cannot be explained simply by shifting the blame or placing extreme emphasis on my circumstances, I understand I must be accountable for my actions.”

The tweet referred to Bath forward Williams being banned for four weeks after being sent off for making contact with the head of Wasps centre Jimmy Gopperth as he tried to clean out a ruck.

During the hearing, Watson also apologised for the tweet, which he deleted on 9 November, and said it had not been his intention to show disrespect to the referee.

He also plans to apologise directly to Ian Tempest now the disciplinary process has concluded.

Watson faces missing the remainder of this season following the injury he sustained against Saracens on 17 October, which ruled him out of England’s autumn internationals. 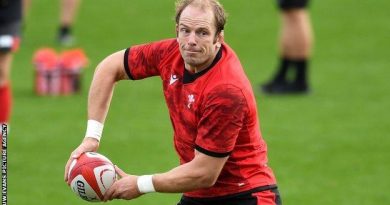 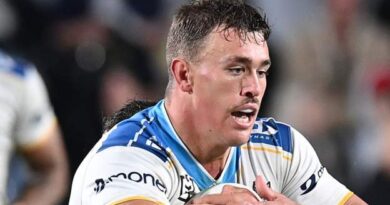 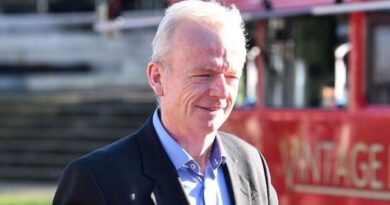