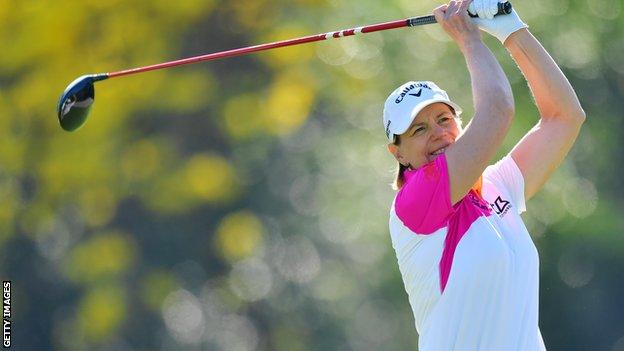 Retired 10-time major winner Annika Sorenstam made the cut on her surprise Tour return at the LPGA Gainbridge Championship in Florida.

Despite two bogeys on the front nine, the 50-year-old Swede carded three birdies for a one-under par 71 in the second round.

Sorenstam, making her first Tour appearance for 13 years, is on two over and 12 shots adrift of leader Lydia Ko.

The top 70 players and ties made the cut, which fell at two-over par.

Fellow American Ryann O’Toole is a further shot back in third.

Compatriot Charley Hull shot an even-par 72 and is two shots back, with Bronte Law level after finishing one under on Friday.

Mel Reid, who was six off the leader after the first round, missed the cut after firing a five-over-par 77, which included three bogeys and a double bogey on the first six holes. 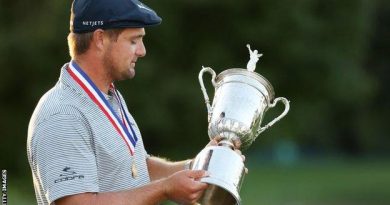 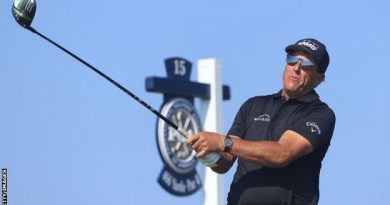