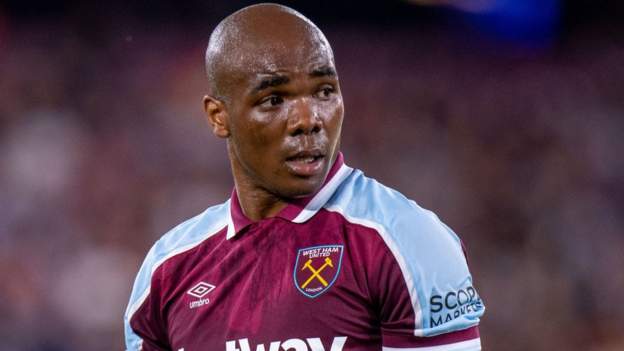 West Ham defender Angelo Ogbonna looks set to miss the rest of the season after damaging his anterior cruciate ligament.

Ogbonna, 33, will undergo surgery after sustaining the knee injury during their Premier League win against Liverpool.

“He is going to have surgery, we think surgery will take place over the next couple of days.”

Ogbonna was forced off with an eye injury during the first half of their 3-2 victory over the Reds, but later complained of discomfort in his knee.

Moyes added “I don’t think there’s a quick return from cruciates. I think there is a period which has to be taken and recovery time. So I would probably say yes, I think it will be hard for Angelo to be back this season.

“It’s really sad, because he’s done a great job for us. He is a great boy, a great team player. He’s someone we love having around and more importantly, his performances have been excellent for us. So it’s a real sad moment for him and also for us.”

Rapid Vienna match to be held behind closed doors

West Ham’s Europa League group game against Rapid Vienna on Thursday will take place behind closed doors after a nationwide lockdown was announced in Austria today.

The clubs have been told that sports matches can continue, but only without fans.

The Hammers had already accepted a Uefa sanction that banned their fans from travelling to the game due to poor behaviour in previous matches.

FA Cup final Rewind: Vote for which game you want to relive 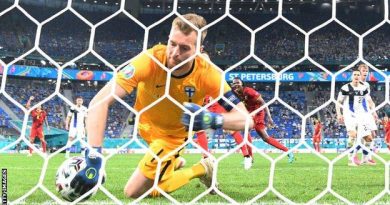