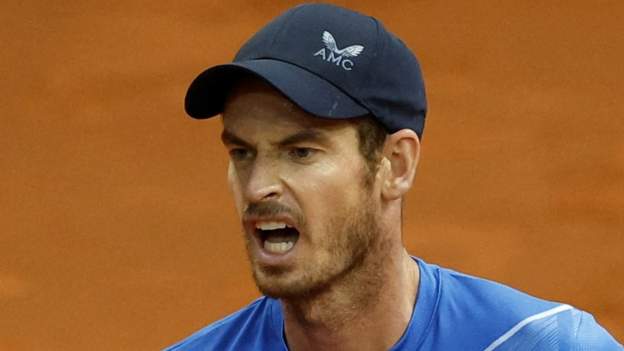 Andy Murray has pulled out of his match against Novak Djokovic at the Madrid Open because of illness.

The Briton was scheduled to play in the third round of the event on Thursday.

“Unfortunately, Andy Murray is unable to take to the Manolo Santana Stadium due to illness,” said a statement from the organisers.

Murray beat 2020 US Open champion Dominic Thiem in the first round of the tournament before earning a win over Canada’s Denis Shapovalov.

“We wish you a speedy recovery, Andy Murray,” added the organisers.

The 34-year-old Scot had planned to skip the clay-court season but reversed his decision last month when accepting a wildcard for the Spanish tournament.

Murray, who is ranked 78 in the world, had cited the last-16 match against Djokovic as “a fantastic opportunity to play against him again on a big court in a huge tournament”.

The pair have known each other since they were children and have faced each other 36 times in their professional careers. 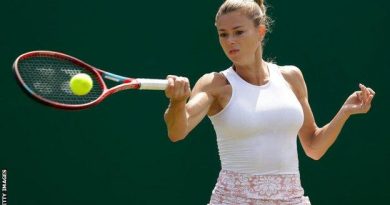 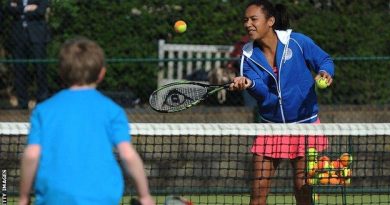 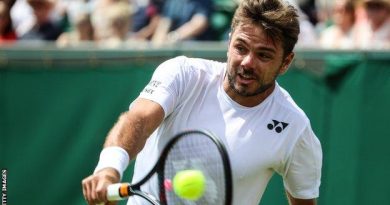