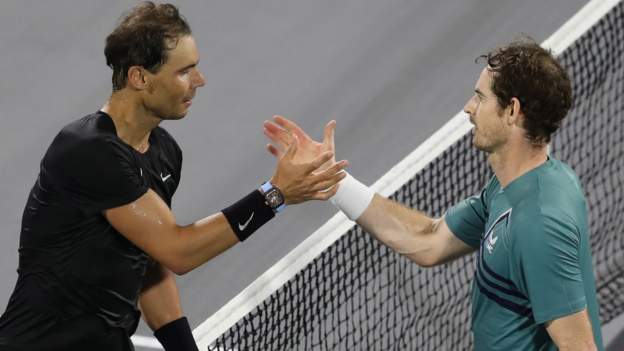 Murray, 34, won 6-3 7-5 against the 20-time major champion in the semi-finals of an exhibition event in Abu Dhabi.

The match was 35-year-old Nadal’s first since a foot injury ruled him out of the final months of the 2021 season.

“Me and Rafa have played so many tough matches over the years,” said Murray. “Both of us have gone through injury troubles and it’s just great to have the opportunity to be with him on court again.”

Nadal added: “For me, this is a comeback. It wasn’t a bad match for me. After a long time on a professional court, so positive feelings.”

Three-time Grand Slam winner Murray and Spaniard Nadal had not faced each other on court since the Madrid Masters semi-final in 2016, with the Scot even joking before the match he hoped the pair could “put on a good performance for a couple of old guys”.

Nadal eased his way back into action after his long injury lay-off, holding his first two service games to love before Murray managed to break and take a 4-2 lead on his way to claiming the first set.

The crowd were entertained throughout as the two former world number ones executed some impressive shots and engaged in a number of lengthy rallies during a tight second set.

Errors ultimately cost Nadal a winning return as Murray was able to take advantage thanks to a crucial break with the game poised at 5-5, before serving out to secure victory in under two hours.

Nadal said he was “super happy” to see Murray, who has struggled to regain his form following serious hip surgery in January 2019, playing “at this great level”.

In the other semi-final, Rublev overcame Canadian Denis Shapovalov 7-6 (5) 3-6 6-4. Nadal will face 22-year-old Shapovalov in the third-place play-off before the final. 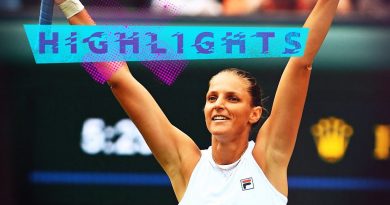 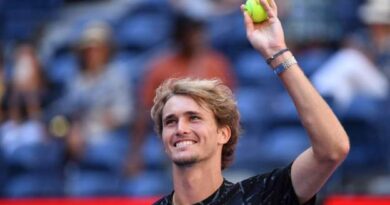 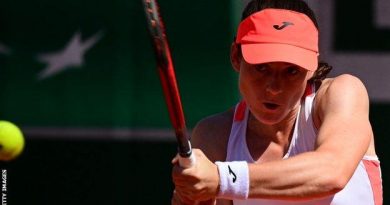