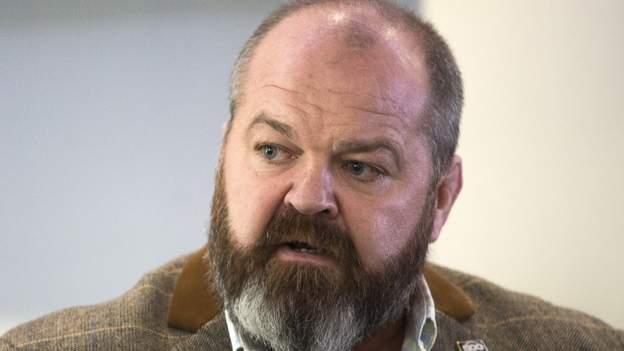 Andrew Millward is to leave his role as chief operating officer at Ospreys at the end of the month.

Ex-prop Millward was part of Ospreys’ squad when they were formed in 2003.

“The Ospreys have been a huge part of my life, as a player and administrator, but now is the right time to take a step back from the day-to-day business of rugby,” he said.

“Wearing the jersey and representing the team and the business has been a privilege and [is something] I will always be proud of.”

Millward helped Ospreys win the Celtic League title in 2005 and played in their famous victory over Australia in 2006.

He made 94 Ospreys appearances, scoring four tries, across six seasons as a player before taking a number of off-field roles.

“Andrew’s commitment to the Ospreys cannot be questioned, on and off the field. He has worn the jersey and his knowledge of the Ospreys and Welsh rugby has proved invaluable as we take the business forward,” said Ospreys chief executive Nick Garcia. 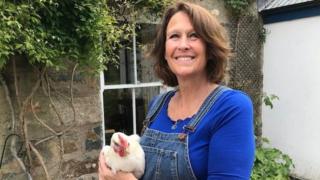