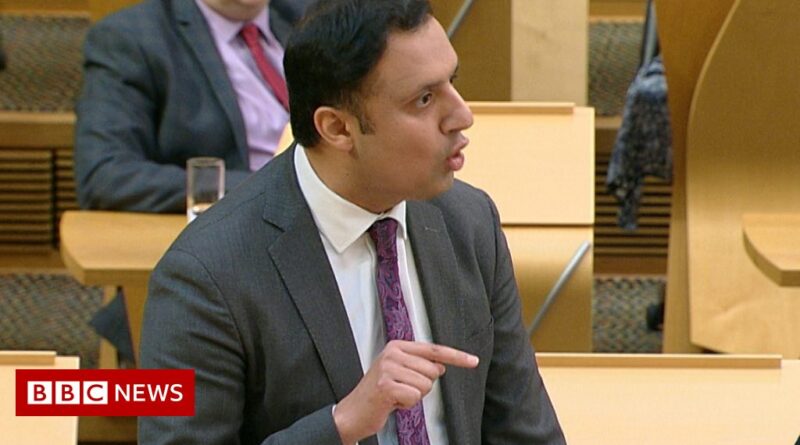 Deaths from infection are continuing at Glasgow’s flagship hospital, the leader of Scottish Labour has claimed.

Anas Sarwar said he had been contacted about the deaths of two children at the Queen Elizabeth University Hospital by clinicians who were afraid to speak out publicly.

At first minister’s questions, Mr Sarwar called for health board bosses to be sacked and emergency powers to be used to take control of the hospital.

Frist Minister Nicola Sturgeon said deaths have to be properly investigated for the right action to be taken. 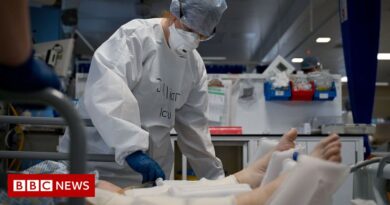 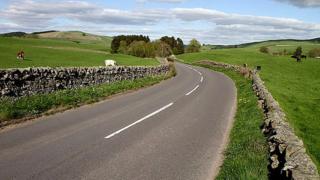 Chasing a passion for skiing during Covid pandemic