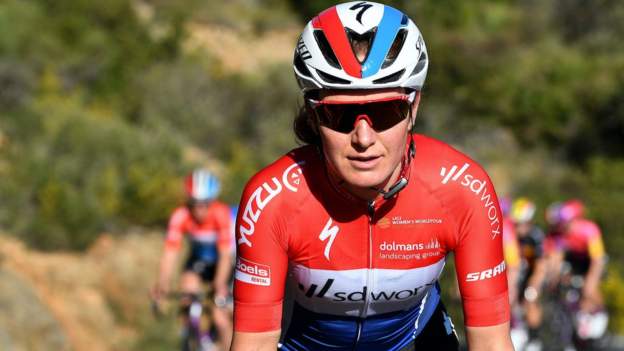 Dutch cyclist Amy Pieters has regained consciousness and can “communicate slightly non-verbally” four months after a crash in training.

Pieters, 30, suffered severe brain damage after falling during a training camp in Alicante in December.

After undergoing surgery, she was put into an induced coma and transferred to a Netherlands hospital in January.

In a statement, her team SD Worx said Pieters’ condition had changed but her long term outlook remains unknown.

“Amy recognises people, understands what is being said and is able to carry out more and more assignments,” the team said.

“Doctors cannot yet say what residual symptoms and remaining abilities Amy Pieters will have as a result of the brain injury.”

Alongside Kirsten Wild, Pieters had become the Madison world champion for a third consecutive year and also won stage two of the Women’s Tour in 2021. 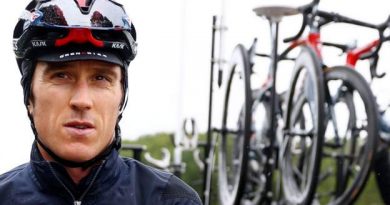 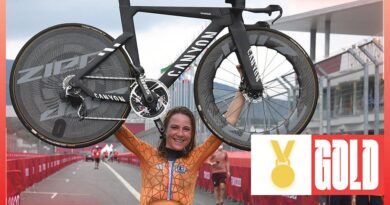 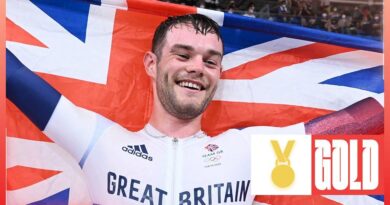