Amazon’s average US starting wage has risen to more than $18 an hour, it said Tuesday. The e-commerce giant is also aiming to hire another 125,000 warehouse and transportation workers.

The average pay was around $17 in May, and the increase is a response to increased competition, according to Reuters. However, it’ll apparently maintain its $15 an hour base pay.

This story will be updated shortly. 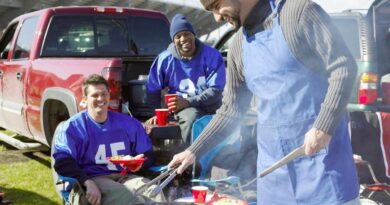 10 easy and quick tips for tailgating in cold weather 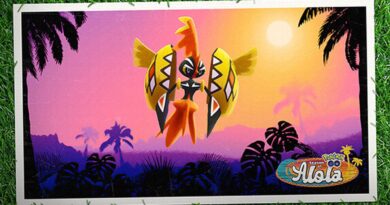 Get a month of CBS All Access for free