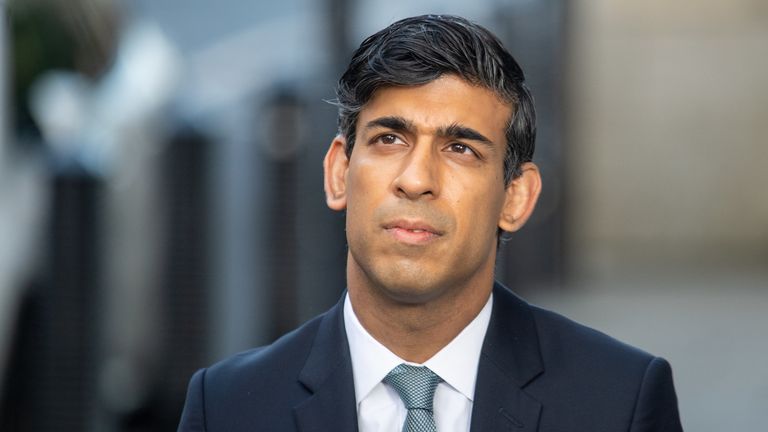 
Almost a third of house sales fell through in January as buyers nervously eyed the looming end of the stamp duty holiday, according to a report.

Rightmove said 29% of proposed purchases collapsed across Britain during the month – a figure that has slowly accelerated month-on-month since November last year as the clock ticks down to 31 March.

That is the date when the threshold for paying stamp duty in England and Northern Ireland is due to fall back to £125,000 from its temporary level of £500,000.

The policy was introduced last summer to stimulate activity in the housing market in the wake of the first COVID-19 lockdown last year.

There have been concerns among market participants that the stamp duty holiday deadline would crush demand this year because transactions are taking a longer-than-average four months to complete.

There is also the squeeze on household budgets to take into account, as millions have seen their incomes hit by pandemic disruption.

But Rightmove said it saw record activity for the month of January, with visits to the property website rising almost 40% on January 2020.

Its director of property data, Tim Bannister, said: “It’s clear that more people than ever before used the new year as a chance to start thinking about moving home, despite all of the challenges and worries that came with January, but we are seeing the effect of lockdown on the number of properties coming to market.”

He added: “We’re starting to see fall-throughs creep up a bit, though not by a substantial amount, a sign that some deals may be falling apart as they know they won’t complete in time to make the stamp duty holiday deadline, though this
is likely to be in the groups set to make more substantial savings.”

The company’s latest measure of prices showed a dip as sellers rushed to agree a sale.

There has been no word from 11 Downing Street on whether Chancellor Rishi Sunak will use his budget in early March to announce further support.

Talk of record activity would make a stamp duty holiday extension less likely but tighter lending criteria among banks, despite low mortgage rates, has been cited as a thorn in the side of buyers.

Mark Harris, chief executive of mortgage broker SPF Private Clients, said earlier this week: “The runaway housing market is starting to show the first indications of taking a foot off the gas.

“The next few months will be interesting. As we head towards the deadline for taking advantage of the stamp duty holiday, lenders are navigating a fine line between the need for volume and market share versus risk appetite and service.

“There is a certain amount of chopping and changing on rates and products as lenders deal with unprecedented circumstances. 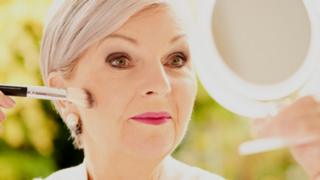 Why do women appear to bear the brunt of ageism at work? 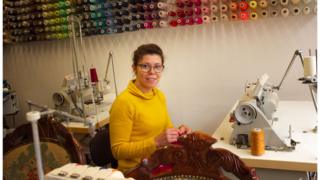 Coronavirus: What will a post-lockdown high street look like?