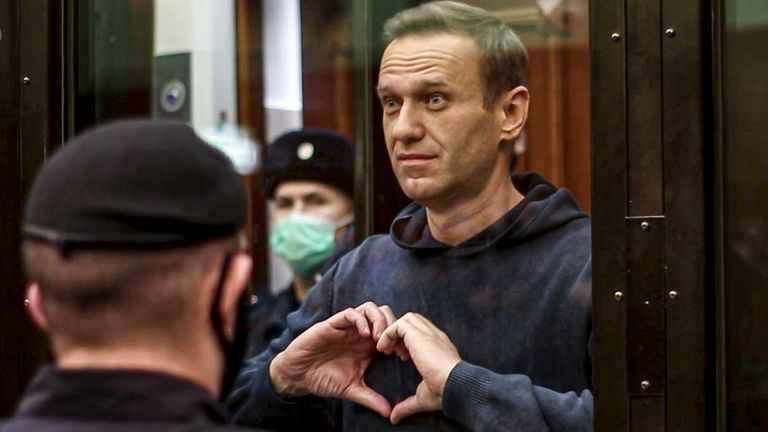 
Russian opposition leader Alexei Navalny has arrived in a penal colony about 100km (60 miles) east of Moscow to begin his sentence.

Russia’s RIA news agency said the jailed Kremlin critic was transferred from a detention centre in Moscow, citing a public commission that defends the rights of Russian prisoners.

The name or exact location of the penal colony was not revealed.

Alexander Kalashnikov, of Russia’s federal penitentiary service (FSIN), told reporters: “According to the court’s decision, he left to where he currently should be. Everything is done within the framework of the law and the current legislation.”

Mr Navalny’s ally Leonid Volkov said on social media that his family and lawyers had not been officially informed about his whereabouts.

He was jailed earlier this month for two years and eight months for parole violations he claims were trumped up.

The 44-year-old was arrested on 17 January as he returned to Russia from Germany, where he had spent five months recovering from a nerve-agent poisoning that he blames on the Kremlin. Russian authorities have denied being behind the poisoning.

His sentence stems from a 2014 embezzlement conviction that he has rejected as fabricated and the European Court of Human Rights (ECHR) has ruled to be unlawful.

Mr Navalny’s allies declared a moratorium on street protests until spring after dozens following his arrest.

They announced the protest freeze after police broke up several nationwide rallies and detained more than 11,000 people, a monitoring group calculated. 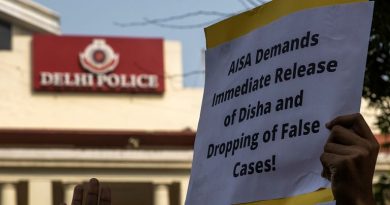