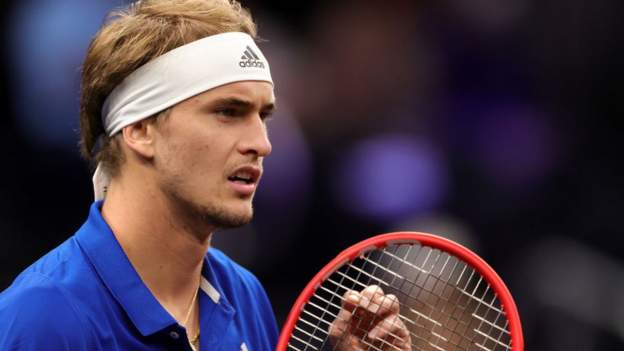 An investigation into claims world number four Alexander Zverev was violent towards a former girlfriend has been opened by tennis chiefs.

The men’s ATP Tour said the German welcomed the investigation and that he denied the allegations.

“The allegations raised against Alexander Zverev are serious and we have a responsibility to address them,” said Massimo Calvelli, ATP CEO.

Separately, a safeguarding review of the ATP has been completed.

Last month Olympic champion Zverev, 24, said he was taking legal action over allegations he abused his former girlfriend, Olya Sharypova, during the Shanghai Masters in October 2019.

Slate, the online magazine which reported the claims, has stood by its journalism.

The independent safeguarding report was commissioned by the ATP “to ensure all adults and minors involved in professional tennis are safe and protected from abuse”.

A number of recommendations have been made which the ATP says it will evaluate.

“The recommendations of the safeguarding report will help us approach this in a robust way,” said Calvelli.

“We are committed to taking meaningful steps forward and know this won’t be an overnight process.” 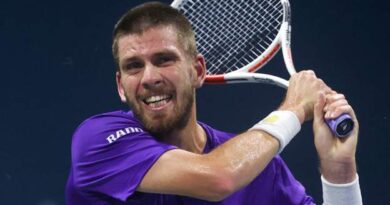 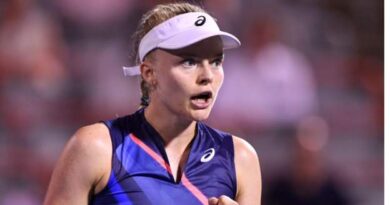 Harriet Dart knocked out of Canadian Open by Bianca Andreescu 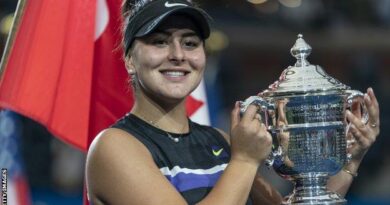