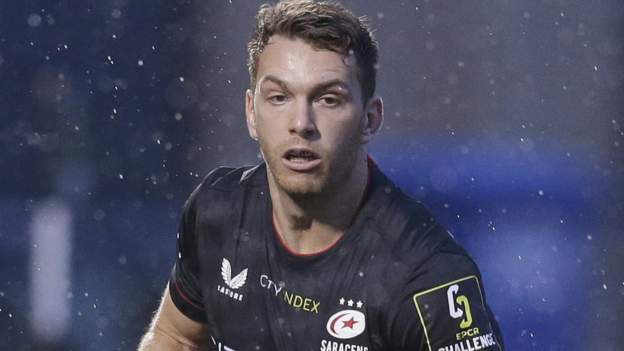 He is the second player this week to sign an undisclosed-length contract after Andy Christie signed a new deal.

“Alex is a very valuable member of our group and is an outstanding role model for our younger players,” director of rugby Mark McCall said.

“He continues to perform to a high level on the field and has become an increasingly influential figure at the training ground,” he added to the club website. 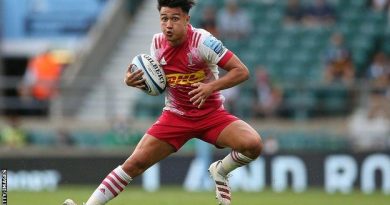