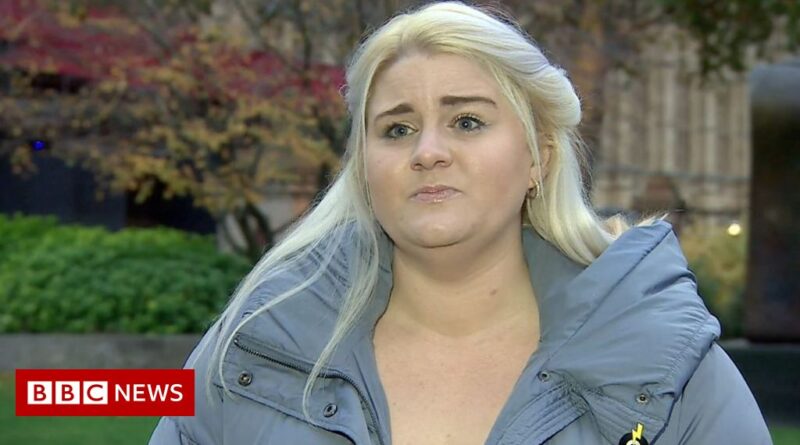 MP Alex Davies-Jones has expressed her sadness after Labour’s Stella Creasy was told she could not bring her baby to a Westminster Hall debate.

Pontypridd politician Ms Davies-Jones was a new mother when she was first elected in 2019.

As she was breastfeeding her child she sought assurances she would be able to do so in the chamber.

“This is the mother of all parliaments and it needs to be friendly for mothers,” she said. 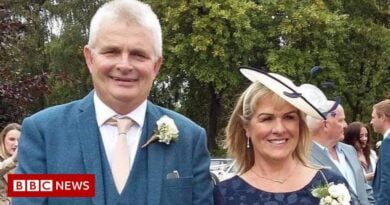 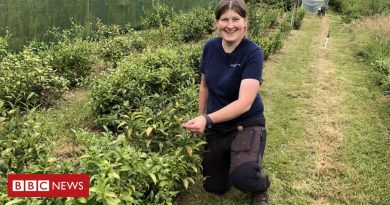 Welsh tea: 'It's not easy to grow – it takes persistence'