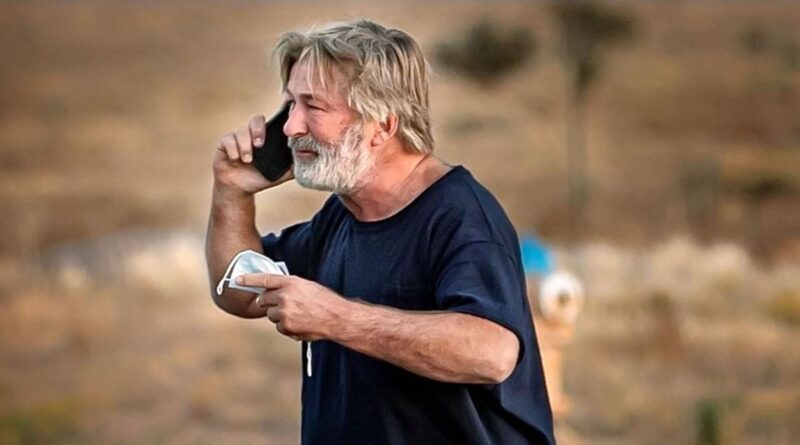 Alec Baldwin was handed a loaded prop gun by an assistant director who indicated it was safe to use, moments before the actor fatally shot his crew member, according to court documents.

The assistant director yelled “cold gun” before handing him the firearm, the documents said.

He did not know the weapon was loaded with live rounds, a search warrant filed in a Sante Fe court showed.

Cinematographer Halyna Hutchins was shot in the chest, while director Joel Souza was wounded.

Investigators obtained the warrant on Friday to document the scene where the incident took place.

The weapon that was fired was taken as evidence, along with Baldwin’s blood-stained costume for the new Western they were filming, Rust.

Investigators also seized prop guns and ammunition that were being used on the set. 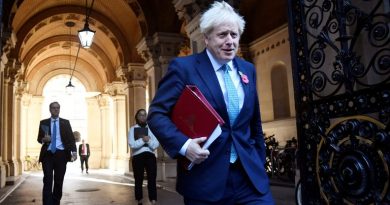 US election results: Will Brexit drive a wedge between Boris Johnson and Joe Biden? | World News 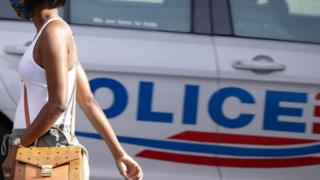