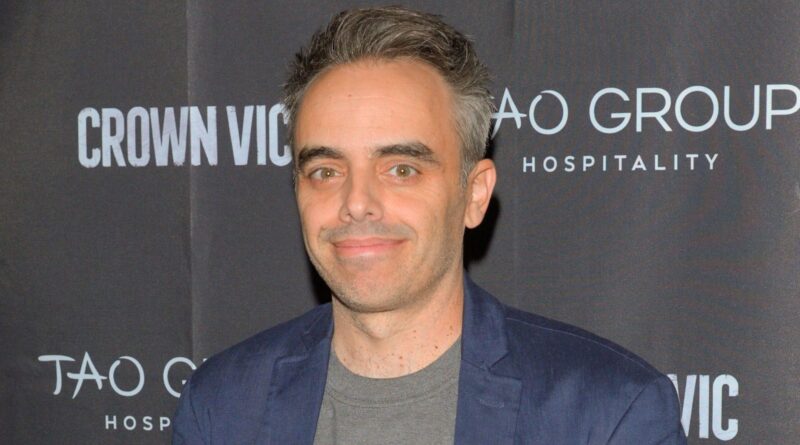 A director who was injured when Alec Baldwin fatally shot a crew member with a prop gun says he is “gutted” by her death.

Joel Souza was shot in the shoulder on a film set in Santa Fe, New Mexico, and taken to hospital. He has since been discharged.

Standing in front of him when Baldwin fired the gun was cinematographer Halyna Hutchins, who was struck in the chest and died.

Moments before the shooting, Baldwin was handed the loaded prop gun by an assistant director who indicated it was safe to use, according to court documents.

Souza says he is “gutted by the loss of my friend and colleague Halyna”.

“She was kind, vibrant, incredibly talented, fought for every inch and always pushed me to be better,” Souza said in a statement.

“My thoughts are with her family at this most difficult time. I am humbled and grateful by the outpouring of affection we have received from our filmmaking community, the people of Santa Fe, and the hundreds of strangers who have reached out….. It will surely aid in my recovery”.

Souza’s tribute comes as reports suggest crew members were concerned about gun safety on the set before the fatal shooting.

Two crew members told the Los Angeles Times a weapon had been unintentionally fired twice in the days before the 42-year-old cinematographer’s death.

They told the paper Baldwin’s stunt double had been reassured the prop firearm wasn’t loaded, including with blanks, before he fired the two rounds last Saturday.

The Los Angeles Times is also reporting that half a dozen camera crew workers had walked off set in protest against working conditions hours before Hutchins was shot dead on Thursday. 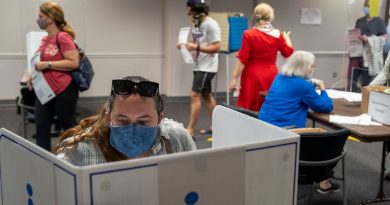 US election 2020: How does polling work and who is ahead? | US News 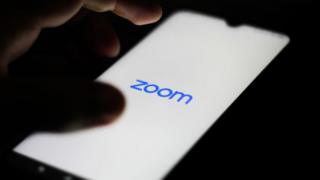