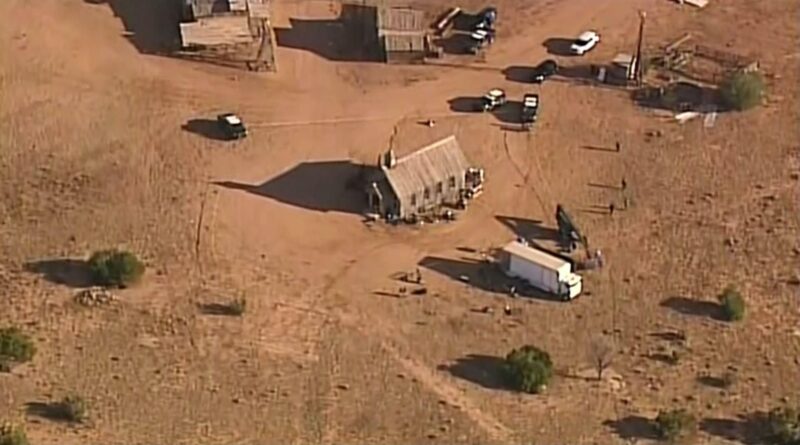 The recording of a 911 call has revealed the chaos and panic on a film set after a cinematographer was fatally shot by actor Alec Baldwin.

Script supervisor Naomi Mitchell tells the operator “we need help immediately” after Halyna Hutchins was struck in the chest on the set of the Western movie Rust in Santa Fe, New Mexico, on Thursday.

The film’s director Joel Souza, who was stood behind her, was shot in the shoulder after the prop gun discharged and has since been released from hospital.

In the 911 call made in the minutes after the shooting, Ms Mitchell is calm but clearly in a state of distress as background noises suggest people raced to get help for the two people who had been injured.

At one stage Ms Mitchell cannot be heard down the line, before the call handler urges her not to hang up and says it appears someone else at the scene is also calling for an ambulance.

The script supervisor returns and says: “Good. Everybody should be. We need some help.”

The operator then asks if the gun was loaded with a real bullet, to which she replies: “I don’t, I cannot tell you that… we have two injuries from a movie gunshot.”

When asked if there is “any serious bleeding”, Ms Mitchell says: “I don’t know. I ran out of the building.”

She then tells the operator she is not sure if Hutchins and Souza are “completely alert”.

Ms Mitchell is clearly desperate for an ambulance to be sent to the scene and is too preoccupied to answer the handler’s routine questions.

An unidentified male voice then comes to the phone and tells the operator the two people who were shot are “alert” but he is not sure what parts of their bodies were injured.

He later says he believes Hutchins and Souza each have one wound.

The call handler then confirms an ambulance is on its way and tells the man she will explain how he can help stop the bleeding.

The male caller tells her a medic is on set and he believes they are already doing that.

Referring to one of the shooting victims, he then adds “we got one laying down”.

The film’s assistant director Dave Halls had earlier handed Baldwin a prop gun and indicated it was safe to use, court documents show.

A search warrant filed in a Santa Fe court suggest neither Baldwin nor Halls knew the weapon was loaded with live rounds.

The gun was one of three firearms that the movie’s armourer Hannah Gutierrez-Reed had set on a cart outside a wooden structure where a scene was being filmed, according to court records.

Two crew members have told the Los Angeles Times a weapon had been unintentionally fired twice in the days before Hutchins was fatally shot.

They told the paper Baldwin’s stunt double had been told the prop firearm wasn’t loaded, including with blanks, before he fired the two rounds last Saturday.

The Los Angeles Times is also reporting that half a dozen camera crew workers had walked off set in protest against working conditions hours before the fatal shooting.

The employees felt safety protocols were not being strictly adhered to on the set in Santa Fe, New Mexico, sources told the paper.

They added that at least one camera operator had complained to a production manager about gun safety.

Rust Movie Productions has said it was “not made aware of any official complaints concerning weapon or prop safety on set” and will conduct an internal review of procedures.

It comes as Ms Gutierrez-Reed, the head armourer in charge of guns on the film, reportedly said in a podcast interview last month that she didn’t feel ready for the position when she took it up on a previous movie.

Her role on Rust is thought to be only the second time she has been head armourer.

She is also said to have admitted she found loading blanks into a gun “the scariest” thing and had sought help from her father, the renowned gunsmith Thell Reed, to overcome her fear.

The Santa Fe County Sheriff’s Office obtained a warrant on Friday so investigators could document the scene at the ranch outside where the shooting took place.

They sought Baldwin’s blood-stained costume for the film as evidence, as well as the weapon that was fired, other prop guns and ammunition, and any footage that might exist. 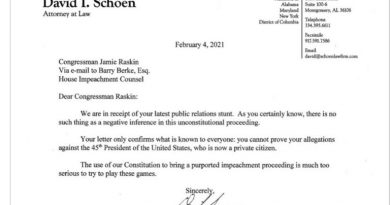 Joe Biden: US democracy proved to be ‘resilient and strong’