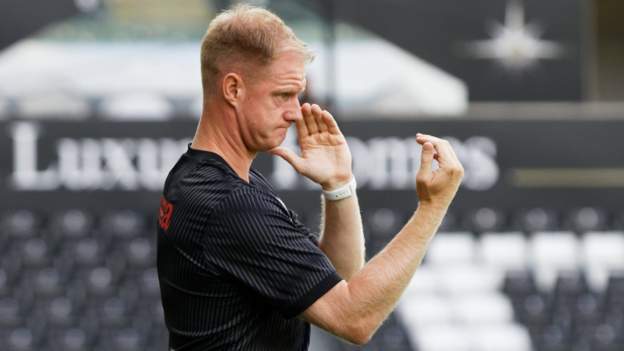 Former Swansea City captain Alan Tate is relinquishing his role as a first-team coach with the club.

The long-time servant of the Championship side is expected instead to become a loan-player manager and also to be involved in scouting.

Tate, 39, will also be allowed to spend time away from the club to study under other managers.

The former Manchester United youth player, who wants to prepare for his own management career, this week spent time at the training ground of Leicester City managed by former Swans boss Brendan Rodgers.

Tate played for Swansea in all four divisions, making 340 appearances across 13 years between 2002 and 2015.

He began coaching the club’s under-17 and under-18 squads as part of Swansea’s academy in 2016, before being promoted to Steve Cooper’s first-team coaching staff in 2019.

Following Cooper’s decision to leave the club in July, Tate took temporary charge of Swansea during the summer’s pre-season fixtures prior to the appointment of Martin. 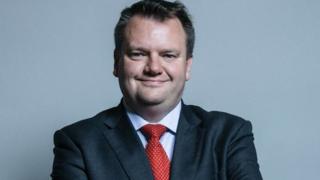 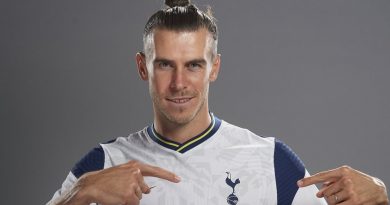 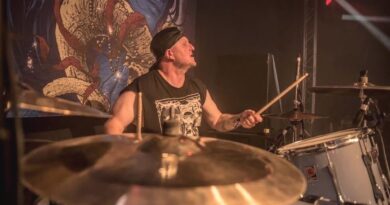