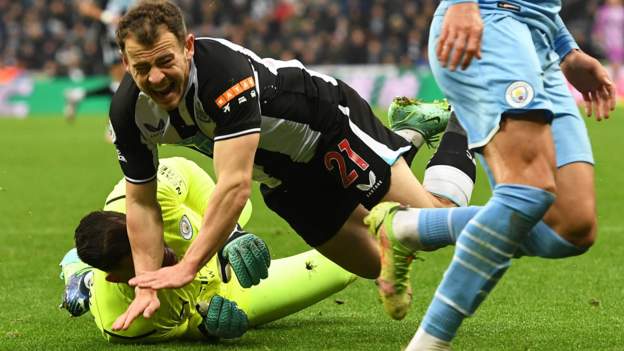 Ryan Fraser not being awarded a penalty in Newcastle’s 4-0 thrashing against Manchester City was a “disgusting decision”, says Alan Shearer.

The Magpies had fallen 2-0 behind when City goalkeeper Ederson sprinted off his line and brought down Fraser.

But neither referee Martin Atkinson nor the video assistant referee (VAR) felt it warranted a spot-kick, with Joao Cancelo coming across to clear.

Shearer said there is a problem with “the people running” VAR.

He told BBC Radio 5 Live: “It was a disgusting decision. I think the officials have been awful today and they have been awful for a long time now. I think certainly this season, so many terrible decisions.

“Not that it would have made any difference to the scoreline because Manchester City are a fantastic team and deserved to win, but that decision was ridiculous.”

City’s victory was their eighth in a row, but they were helped by a controversial refereeing decision last Saturday too when VAR ruled Joao Moutinho had illegally blocked Bernardo Silva’s cross, even though it seemed to hit the Wolves midfielder on his armpit. Raheem Sterling slotted home the resulting penalty to seal a 1-0 success.

Shearer added: “Look at the one last weekend that City were given for the handball against Wolves. Look at the decision today or the lack of a decision for Newcastle. That is an experienced referee and someone sat watching a screen on VAR.

“If he cannot tell the referee that is a howler or an error and to give a penalty, what is going on? It is an awful decision.

“I have no problem with VAR, it is just the people running it. They don’t seem to be good enough. Some of the decisions have been really poor and Mike Riley needs to have a chat with his boys because it is not acceptable.

“Some of the decisions, like the penalty given last week and the decision today… anybody looking could tell you they were clearly wrong and that the VAR should intervene.”

Poor defending from Newcastle allowed Ruben Dias to head home an easy City opener with Cancelo doubling the lead before half-time with a stunning strike.

Further goals in the second half from Riyad Mahrez and Sterling ensured defending champions City would be top of the table at Christmas.

Newcastle boss Eddie Howe told Match of the Day: “We conceded a poor second goal, there were some contentious moments, the Ryan Fraser incident was a baffling one and unsure how it is not a penalty.

“I am not too sure what happened with VAR and the referee, the goalkeeper wipes out Ryan and it is a stonewaller, a clear penalty.”

But City manager Pep Guardiola disagreed as he told Sky Sports: “Fraser didn’t have the ball, Joao [Cancelo] had the ball. If Fraser had the ball then it was a penalty but Joao had it so no penalty.” 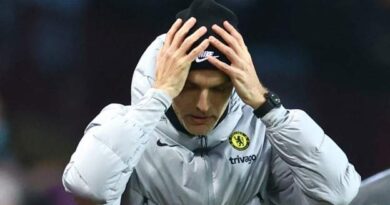 Thomas Tuchel: ‘Stupid’ to think Chelsea are in title race 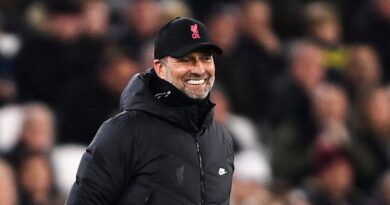 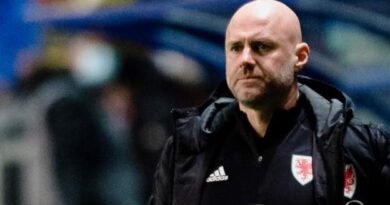