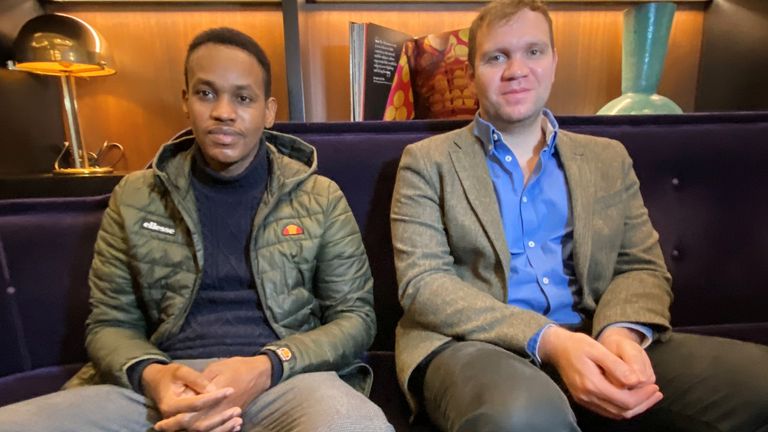 A major general from the United Arab Emirates being sued by two Britons over allegations of torture and mistreatment has been elected as the president of Interpol.

Ahmed Naser al Raisi, an inspector general at the UAE’s interior ministry, will serve a four-year term at the International Criminal Police Organisation after winning a vote in Turkey.

Mr al Raisi, a member of Interpol’s executive committee, has been accused of having roles in the mistreatment of Matthew Hedges and Ali Issa Ahmad when they were detained in the United Arab Emirates.

Mr Hedges, 34, was a doctoral student imprisoned in the UAE for nearly seven months in 2018 after being accused of spying.

Mr Ahmad, 29, from Wolverhampton, says he was detained in 2019 for wearing a t-shirt with a Qatar flag when the two Middle East countries were engaged in a diplomatic row. 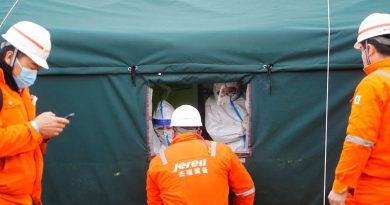 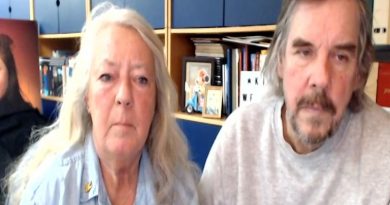 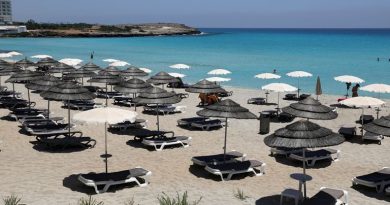 COVID-19: Cyprus to allow vaccinated Britons to holiday in the country without restrictions from 1 May | World News