Police are searching for Agnes Tirop’s husband after the Kenyan athlete was found dead at her home with stab wounds.

Police are treating her husband as a suspect, with Elgeyo Marakwet County police chief Tom Makori saying he is missing and wanted for questioning.

Tirop’s husband’s family reported he had phoned them crying and asking for God’s forgiveness for something he had done.

“There are revelations which came from her husband’s family,” Mr Makori said.

“We received a message from the family of Tirop’s husband that the husband had phoned the parents while crying and asking that God forgive him as there is something bad he had done,” he told NTV Kenya Television.

“When police went to Tirop’s house they found her in bed with blood under the bed and a lot of it on the floor.

“When police looked at the body, it looked like she had been stabbed on the neck with what we suspect to be a knife.”

Tirop, 25, was found dead at her home in Iten in western Kenya, a… 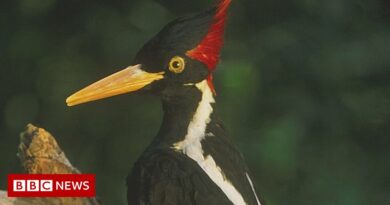 US declares 23 bird, fish and other species extinct 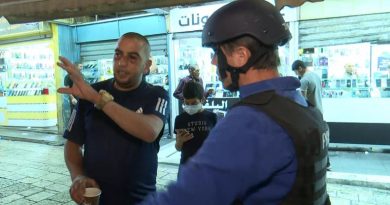 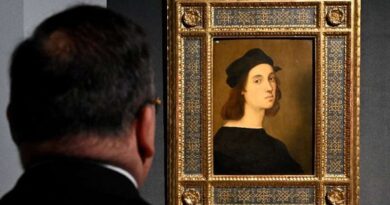