A “magnetic bomb” attached to a minivan exploded on Saturday in a predominantly Shia area of Afghanistan’s capital Kabul, reports have said.

According to a Taliban official who spoke to Reuters but declined to be named, six people were killed and at least seven were wounded. An official count has not been announced and no-one has yet claimed responsibility for the attack.

The explosion took place in the Dashte Barchi area of western Kabul and is the latest in a series of attacks across Afghanistan in recent weeks.

Dashte Barchi has a large Shia Muslim ethnic Hazara population, which has been repeatedly targeted by Islamic State militants.

In a tweet, Zabihullah Mujahid, the name of the Taliban’s official spokesperson’s account, said a fire had broken out in the district killing at least one civilian and injuring two others.

An investigation was under way, he added.

A bomb attack on a school in the district took place earlier this year, before the coalition… 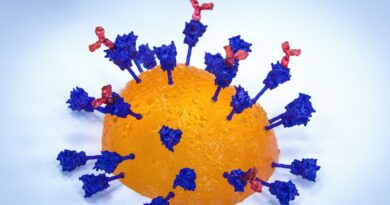 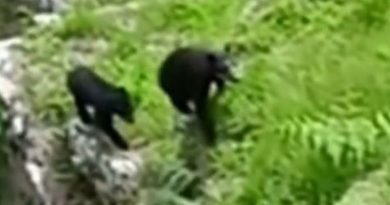