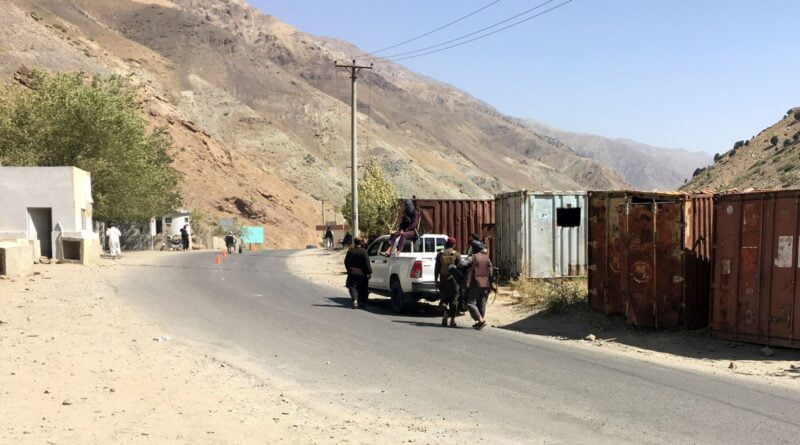 Rohullah Azizi – the brother of Afghanistan’s former vice president – has been shot dead by the Taliban, his nephew has said.

Mr Azizi, the brother of Amrullah Saleh, was travelling in the northern Panjshir province when his car was stopped by Taliban fighters at a checkpoint.

“As we hear at the moment Taliban shot him and his driver at the checkpoint,” Shuresh Saleh said.

Mr Azizi was an anti-Taliban fighter and his nephew said it was unclear where he was headed when the Taliban stopped him.

He added phones were not working in the area.

Amrullah Saleh led forces resisting the Taliban in Panjshir, which was the last holdout province in Afghanistan to be overrun by Taliban fighters.

Videos shared online showed the Taliban allegedly opening fire on anti-Taliban fighters in Panjshir, who had been… 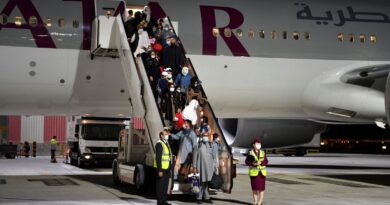 Afghanistan: Dual-nationals feel safe but angry at West after touching down in Doha | World News 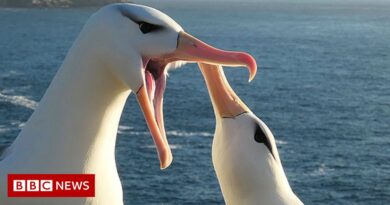 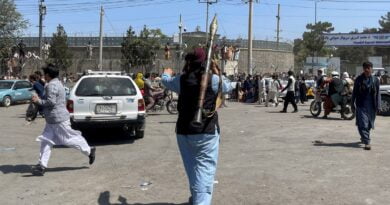