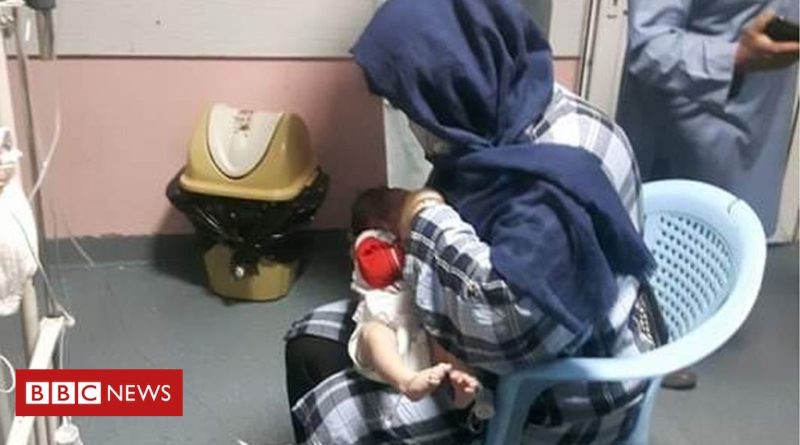 Firooza Omar was at home when she heard about last week’s deadly attack.

Militants had stormed the maternity ward of the Dasht-e-Barchi hospital in the Afghan capital Kabul, killing at least 24 people, including newborns, mothers and nurses.

“I was breastfeeding my own child and I got emotional. I could see the suffering of these other babies,” the 27-year-old psychiatrist says.

As the mother of a four-month-old boy, she decided to help in a way she was uniquely placed to, and volunteered to nurse babies whose mothers had been killed or injured.

With the support of her husband, who agreed to look after their child while she was away, Firooza travelled to the nearby Ataturk Children’s Hospital, where around 100 rescued women and children had been taken.

Although the hospital is 2km (a mile-and-a-quarter) from her home, the journey remained risky in a city left traumatised and fearful by the brutal attack.

“When I went to the hospital, I saw about 20 babies,” Firooza says. “Some of them were injured.”

Medical staff had been trying to feed the babies with powdered milk, she explains, but some infants were refusing to drink.

“I spoke to the nurses and they told me to feed the babies who were crying a lot.”

On the first night, she was able to breastfeed four babies, one after another. “It had a calming effect on me. I was happy I could help them.”

Over the following days, she continued to nurse her own son at home, while also returning to the hospital to feed the babies on the ward.

Keen to raise awareness about the situation, Firooza wrote about her experience on social media and urged other mothers to follow her example. She says a number of women came forward to help.

Firooza also contacted a number of her friends to raise money to buy nappies and powdered milk for babies who could not be breastfed.

Afghanistan has witnessed many atrocities during the conflict of the past four decades.

But Tuesday’s attack, with its scenes of carnage as mothers and their newborn babies were shot, has shocked the world.

While many of the newborns are now being discharged, Firooza is still distressed by the impact of the seemingly neverending cycle of violence in her city.

“Instead of being held by their mothers, these babies are in a hospital, fed by strangers,” she says. 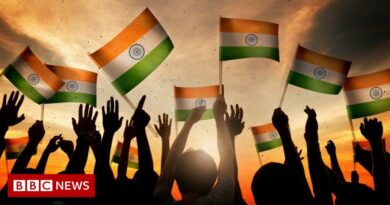 What election losers tell us about Indian democracy 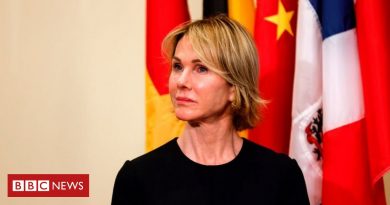 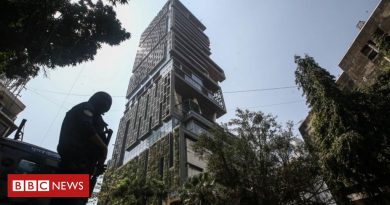 Asia’s richest man, a bomb scare and a murder in India