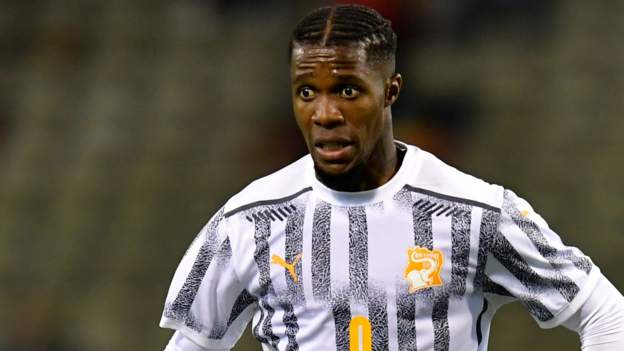 Crystal Palace forward Wilfried Zaha has been included in the Ivory Coast squad for the Africa Cup of Nations finals in Cameroon.

However, Palace manager Patrick Vieira insisted Zaha wanted to continue to play for The Elephants.

Manchester United defender Eric Bailly is also in the 28-man squad, but there is no place for his club team-mate Amad Diallo.

Winger Diallo, 19, has played just once this season for United – in their 1-1 draw with Young Boys of Switzerland in a Champions League group match on 8 December.

Ivory Coast coach Patrice Beaumelle said in August he hoped that Diallo would be able to go out on loan in order to get more playing time.

Beaumelle will be hoping Sebastien Haller’s fine form can continue, with Ajax’s former West Ham striker having had a record-breaking season in the Champions League, scoring 10 goals so far.

Ivory Coast, who won the second of their two Africa Cup of Nations titles in 2015, begin their Group E campaign in Cameroon against Equatorial Guinea on 12 January before playing Sierra Leone and defending champions Algeria. 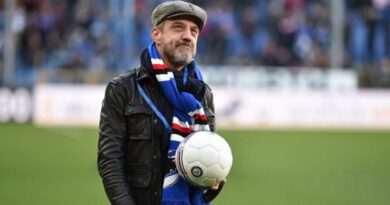 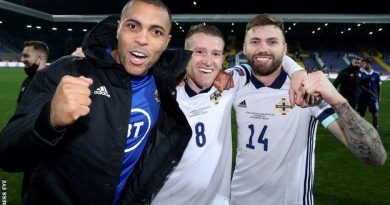