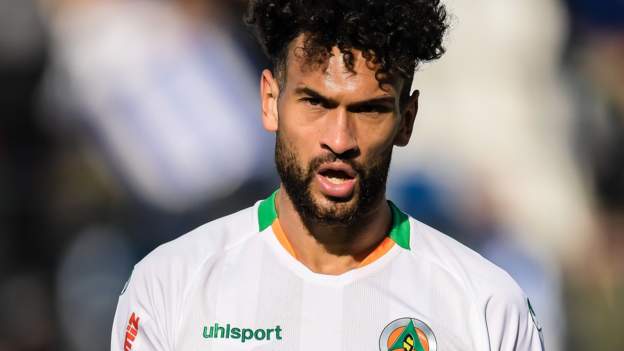 One-time England defender Steven Caulker is set to make his competitive debut for Sierra Leone after being named in their squad for the Africa Cup of Nations in Cameroon, which kicks of on 9 January.

The 30-year old, who is currently on loan to Turkish club Gaziantep from rivals Fenerbahce, is among the 28 men picked by Leone Stars coach John Keister.

The former Tottenham Hotspur and Liverpool centre-back won his sole England cap in 2012 and also represented Great Britain at the 2012 London Olympics.

He qualifies for Sierra Leone through his paternal grandfather and was cleared to play for the west Africans by world governing body Fifa earlier in December.

“Steven Caulker will bring a lot more experience in the squad, particularly at the back,” Keister told BBC Sport Africa.

“He’ll bring a bit more height in the defence, more talking in the field and he’ll help us in terms of which way we want to go and gearing everyone at their work.

“He will support the older guys in the team, which gives us a spine right through the middle.”

Also making the cut is 34-year-old former Bolton Wanderers midfielder Mohamed Kamara, who is currently without a club.

“We are happy with the squad we’ve selected and I think we’ve put a good group of players together,” Keister added. “Hopefully that’s good enough to go and compete in the Nations Cup.”

The tournament in Cameroon will be Sierra Leone’s third appearance in the Africa Cup of Nations finals and their first since 1996.

Sierra Leone will open their campaign against Algeria in Douala on January 11. 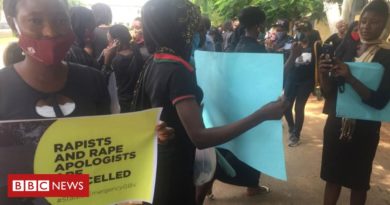 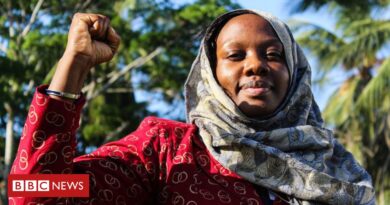 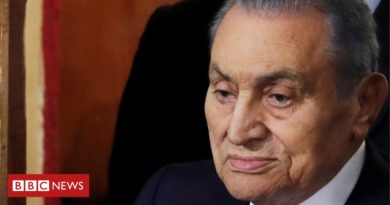