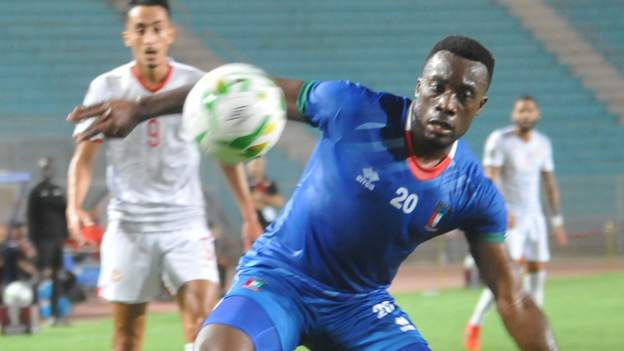 Seeing Equatorial Guinea take part in the Africa Cup of Nations – having secured qualification on the pitch for the first time – is a landmark achievement for the country according to former international Juvenal Edjogo.

The side, ranked 114th in the world and 28th in Africa, have previously featured twice at the tournament as hosts, alongside Gabon in 2012 and as sole organisers in 2015,

“Equatorial Guinea is like Cinderella to the competition,” Edjogo told BBC Sport Africa.

“It is an important success for Equatorial Guinea to qualify, because the other two times they played the competition at home.

“The league in the country is not that professional. The team is composed of players who play in Europe, but there are only a couple of players in La Liga and Jose Machin in Monza in the second division in Italy.

“It’s not that the players don’t have quality – just not places in the top leagues in Europe.”

Qualification may be a fairy tale for Equatorial Guinea, but the side face stern challenges after being drawn in Group E in Cameroon.

They will play defending champions Algeria, two-time winners Ivory Coast and Sierra Leone, with their first match against Ivory Coast on 12 January.

Midfielder Edjogo, now retired from playing, was part of the Equatorial Guinea squad on both their previous Nations Cup appearances.

They were quarter-finalists on their debut before finishing fourth in 2015, following a 3-0 defeat by Ghana in the semi-finals.

Having been coached by Brazilian Gilson Paulo in 2012 and Argentine Esteban Becker three years later, domestic coach Juan Micha will lead the side in Cameroon next month.

Micha took charge of the side in March, securing a spot at the Nations Cup before overseeing encouraging performances in their 2022 World Cup qualifying group.

Those results under the 46-year-old included a 1-0 home win over Tunisia, who eventually pipped Equatorial Guinea to a place in Africa’s play-offs for Qatar.

Edjogo hopes his country can reap the rewards at the Nations Cup after a short-term approach with previous appointments by the country’s football association (Feguifut).

“Juan was an assistant coach when I played for the national team,” the 42-year-old said. “He’s a home coach – in Spain, we say ‘hombre de la casa’ – a man of the house.

“Feguifut had a lot of problems signing one coach for two years and after six months there are problems and the coach goes out. Then in comes another coach for one or two years, and after three months that coach leaves.

“I said to the president of the FA, Venancio Tomas Ndong, ‘Let Micha lead the team. He’s winning games. If you want to do any special thing – like get a French coach or something – then there will be problems and the team will start to lose games. Let Micha coach’.

“Equatorial Guinea got good results in qualification at home and I hope that this trajectory can be continued.”

Edjogo has picked out Fuenlabrada’s Iban Salvador and fellow midfielder Machin as likely to be key performers for Equatorial Guinea in Cameroon, but there are some doubts about another established international before the tournament.

Former Mallorca, Middlesbrough and Birmingham City man Emilio Nsue has been without a club in 2021-22, after the 32-year-old left Cypriot side Apoel at the end of last season.

“Emilio is the captain, and an important piece to the team, but I don’t know what state he is in,” Edjogo said.

“I know he has been training hard all this month, but the rhythm of competition is the most important thing for a player.

“If you don’t have a team and train alone every day it’s not the same as going to train in a team dynamic.

“The competition is the most important thing but I hope Emilio arrives at the Africa Cup of Nations in good form. I hope in the winter market he can find a club.” 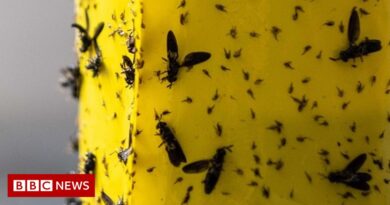 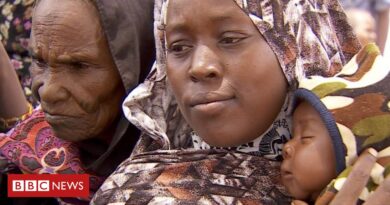 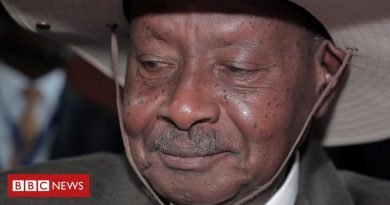