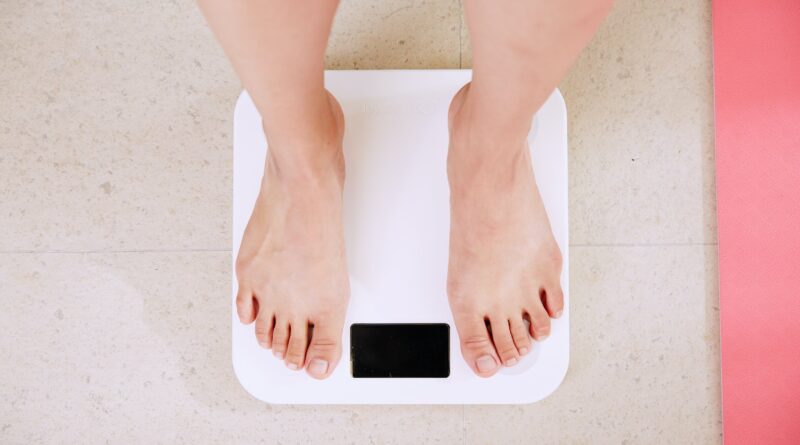 A study with more than 8,700 participants from 11 European countries and Australia has concluded that adults with asthma are more likely to become obese later in life. The research, led by the Barcelona Institute of Global Health (ISGlobal), a center supported by the “la Caixa” Foundation, has also shown the risk is higher among patients with non-allergic asthma, those who have had the disease for a longer period or those who are under treatment with corticosteroids. These results have been published in Thorax.

“Several studies have shown that asthma and obesity share some common socioeconomic, behavioral and environmental risk factors that can lead to the development of both diseases. Some previous research focused on the mechanisms by which obesity could lead to asthma, but the inverse relationship had not received much attention until recently,” says Subhabrata Moitra, who carried out this research at ISGlobal and is now a researcher at the University of Alberta.

The researchers used data from the cohort study European Community Respiratory Health Survey (ECRHS), collected in three waves between 1990 and 2014 and with follow-up visits at intervals of approximately 10 years. The different waves gathered data from questionnaires, lung function tests and measures taken to determine participants’ body mass index and asthma status and characteristics.

Asthmatic participants with longer disease duration had 32% larger risk of obesity than those with shorter duration and those with non-allergic asthma had an increased 47% risk than those with allergic asthma. Those participants treating the respiratory disease with corticosteroids showed a 99% higher risk of obesity compared to those who did not use this treatment, which had already been associated with abnormal weight gain in previous research.

“A potential explanation for the weight gain associated with asthma could be the reduction of physical activity in asthmatic patients. However, our results do not support this hypothesis, since the levels of physical activity in our study did not affect the observed association,” says Judith Garcia-Aymerich, Head of the Non-Communicable Diseases and Environment Programme at ISGlobal and senior author of the study. “Regardless of the mechanisms, still unknown, our results have implications for the clinical care of adults with asthma,” she adds.

Citation:
Adults with asthma have a higher risk of developing obesity (2022, April 27)
retrieved 27 April 2022
from https://medicalxpress.com/news/2022-04-adults-asthma-higher-obesity.html 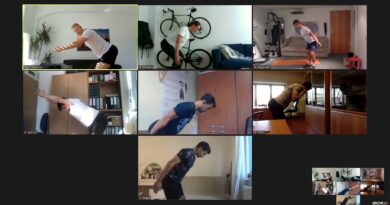 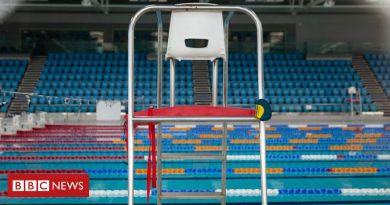 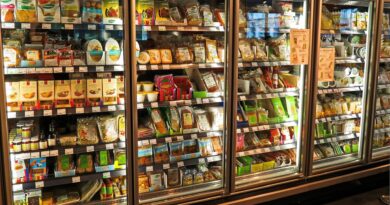 What does it say about your neighborhood if the supermarket isn’t so super?