An Australian journalist whose “million dollar” interview with Adele was canned because he did not listen to her new Album 30 has apologised on air.

Matt Doran, of Channel 7 News, flew to London ahead of the singer’s first release in six years to speak to her.

However, after he finished his chat with her, Adele discovered that he had not listened to a preview copy of her latest work and her publisher, Sony, blocked the interview from airing.

It is reported the agreement for the interview and rights to other related content cost the channel a million Australian dollars – around £530,000.

Doran was castigated on social media after the issue came to light, and he was absent from on air duties last weekend.

Speaking to his audience on Saturday morning, Doran said: “Now I want to address something that’s made headlines this week and something that I would like to apologise for. 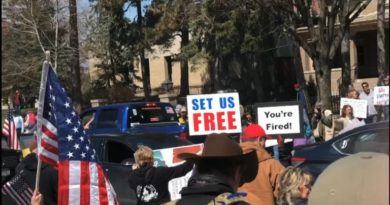 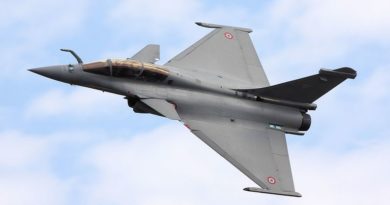 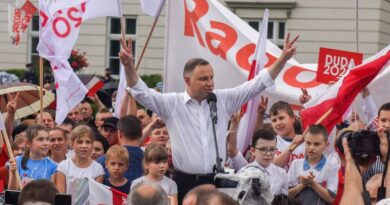