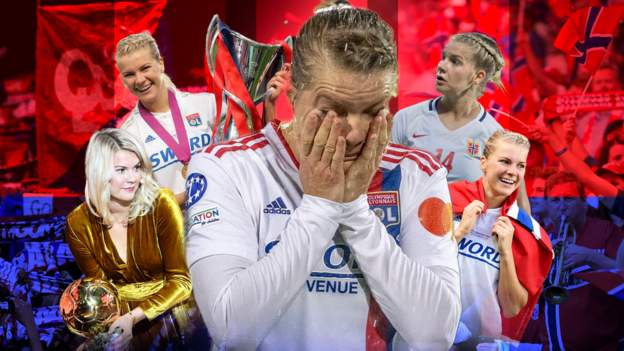 A 20-month absence was a challenging time for former Ballon d’Or winner Ada Hegerberg – and so as tears rolled down her face at the end of her return in the Women’s Champions League, it was a reminder of what she – and football – had missed.

Hegerberg, 26, suffered an anterior crucial ligament injury in January 2020 when she was at the peak of her game.

The Norwegian had broken the all-time Champions League goalscoring record four months previously – a year after netting a hat-trick in the final as Lyon notched up their fourth successive title.

Last week she was able to “feel like a footballer again” as she came on as a substitute to face Hacken in Lyon’s opening group game.

“I feel like I have been reliving that moment through my head throughout all of these months,” she told BBC Sport.

“There were a lot of emotions and pure joy as well. It’s a big road left ahead of me but that was like a big win.

“I feel like I didn’t need these 20 months to get a reminder of how much I loved football, but it certainly gave me another level of appreciation of the sport. It’s my biggest passion and I feel like a little kid again when I play football and go to training. That’s how it should be.”

She’s back but there is still work to do.

“You don’t mess with the highest level and coming back to that,” Hegerberg said.

“I know I was at my best before these 20 months but I’m realistic in terms of being patient and knowing there’s a lot of mental and physical work to be done.

“This was a huge step but there’s still some time left and a lot of hard work left. As long as you enjoy it and stay focused, I know with the work I put in, I will get there. I am absolutely sure about it.”

‘It’s been an extreme experience’

Hegerberg describes her comeback as a “battle”.

It was compounded by the fact a large part of her rehabilitation took place during coronavirus restrictions.

“It’s very important to take care of yourself and know at every point where you are at,” she said.

“I like to call it a battle because it’s been an extreme experience. Putting Covid-19 on top of it made it more special. I always felt very privileged because I got the opportunity to go to the club, see my team-mates and just go physically to work.

“I felt like I was in a good place regarding the whole situation. But obviously being separated from the team for such a long while has been very challenging.

“I’ve had super agents who have been like brothers to me and my family and husband, who have been amazing. I also got to meet some people in the medical side who helped me get back to this place. It would have been very hard to be where I am without them.”

‘You know how to continue to win’

While Hegerberg was injured, Lyon’s five years of European dominance came to an end when they were knocked out in the quarter-finals of last season’s Champions League.

Barcelona were eventually crowned champions but Hegerberg is keen to help Lyon jump back to the top of the pile this season.

“It’s very important to look yourself in the mirror after a season like that,” she said.

“You look directly at what went wrong in order to – not do any quick fixes – but get down together and see what we have to do to be even better.

“We don’t want to hide. It’s important to be honest. We have had a very good start to the season and the girls have been training very well. We have a new dynamic in the team with new players and a new coach. We are on a good wave.

“Barcelona had a very good season but we won it five times in a row, which is just madness. At some point, something would happen. There are challenges at some point. You have to face them.

“I have huge belief that we will do well this season because when you know how to win, you also know how to continue to win.”

The Women’s Champions League will look to receive its largest ever audience this season, through a rights deal with broadcaster DAZN, who will show 61 matches on YouTube.

Hegerberg said it came “at exactly the best time” and it is now up to the players to showcase what they can do to a new, global audience.

“The whole organisation around it and how professional it was is the only thing we want – professionalism in everything we do,” she said. “We want good coverage of these games.

“We had some good matches last week but the season is long. I hope us, the players, stick to that and we deliver.” 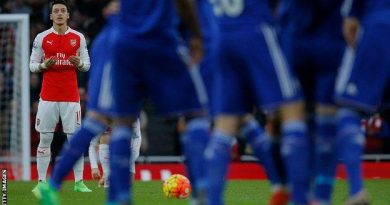 Mesut Ozil: Is China a factor in midfielder’s exile from Arsenal squad? 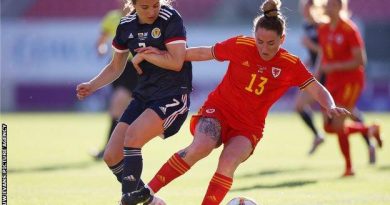 Coca-Cola sells over 100 billion throwaway plastic bottles every year. So many of them end up as litter that new

Colombian drug lord Otoniel to be extradited to US