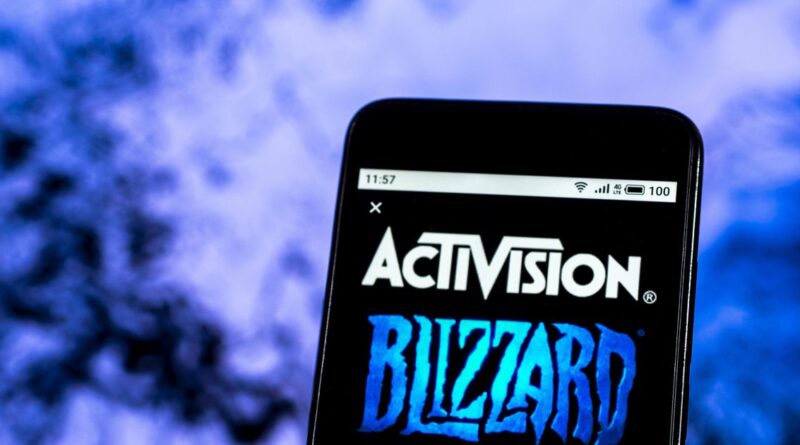 Activision Blizzard CEO Bobby Kotick has reportedly known for years about allegations of sexual misconduct at the video game giant. On Tuesday, The Wall Street Journal reported that Kotick failed to inform the company’s board of directors of “everything he knew” about some incidents, including a 2018 settlement with a former employee at one of Activision’s studios who was allegedly raped by a supervisor.

An Activision Blizzard spokesperson said the report presents a misleading view of the company and its CEO, adding that “instances of sexual misconduct that were brought to [Kotick’s] attention were acted upon.”

Activision Blizzard — the game publisher behind popular franchises like World of Warcraft, Diablo and Call of Duty — has been under scrutiny since this summer when California’s Department of Fair Employment and Housing sued the company for its “frat boy” workplace culture, including incidents of alleged discrimination and harassment. In September, the US Equal Employment Opportunity accused the company of violating the civil rights of employees, subjecting them to sexual harassment, pregnancy discrimination and retaliation. Activision Blizzard quickly settled with the EEOC for $18 million.

Amid the turmoil, Blizzard CEO J. Allen Brack stepped down from the company and more than 20 employees were fired following investigations into reports of harassment, discrimination or retaliation in the company.

In October, Activision Blizzard said it was making changes to improve its workplace culture, including a new “zero tolerance” harassment policy and ending required arbitration of sexual harassment and discrimination claims. Kotick also said he would reduce his pay to $62,500 to ensure “every available resource” was being used to improve the workplace. Earlier in the year, shareholders reportedly approved a $155 million pay package for Kotick.

Following the Journal report, an Activision Blizzard employee group said in a tweet that Kotick should be replaced as CEO and that they were planning to stage a walkout.

On Tuesday, Activision Blizzard reiterated that changes are underway to improve its workplace.

“The constant desire to be better has always set this company apart,” said the spokesperson. “And it is why we are moving forward with unwavering focus, speed, and resources to continue increasing diversity across our company and industry and to ensure that every employee comes to work feeling valued, safe, respected, and inspired.” 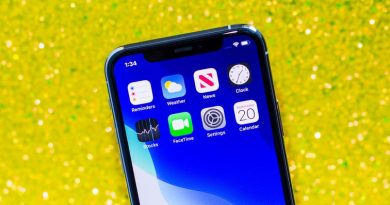 The Echelon Connect Sport spin bike is a bargain at $499 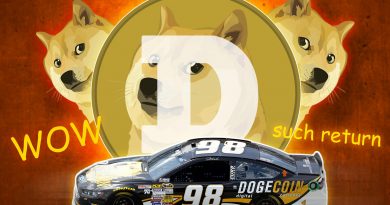 Dogecoin: Cryptocurrency like bitcoin, but kind of a joke