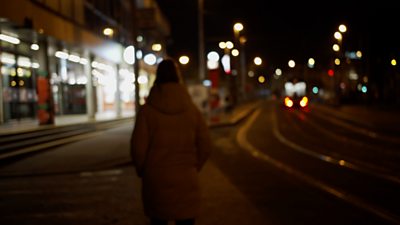 Poland has been rocked by weeks of protest over a ruling by the Constitutional Court, which has all but outlawed abortion.

The ruling – which bans termination even in cases of foetal defects – has not entered into force yet, but critics say it will drive even more Polish women to seek abortions abroad.

Those countries include neighbours such as the Czech Republic, from where our correspondent Rob Cameron reports. 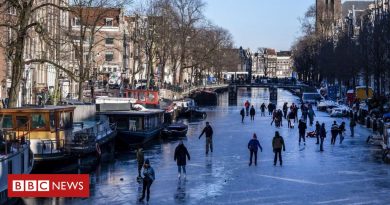 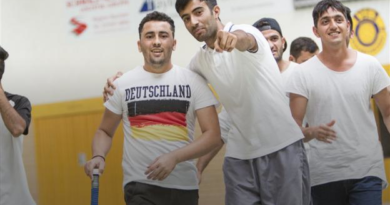 Migrant stories, a multi-millionaire and the Tinder date – the rise of German cricket 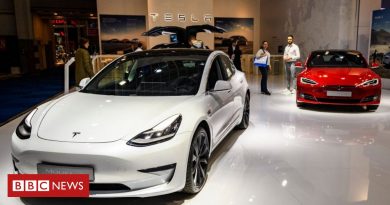