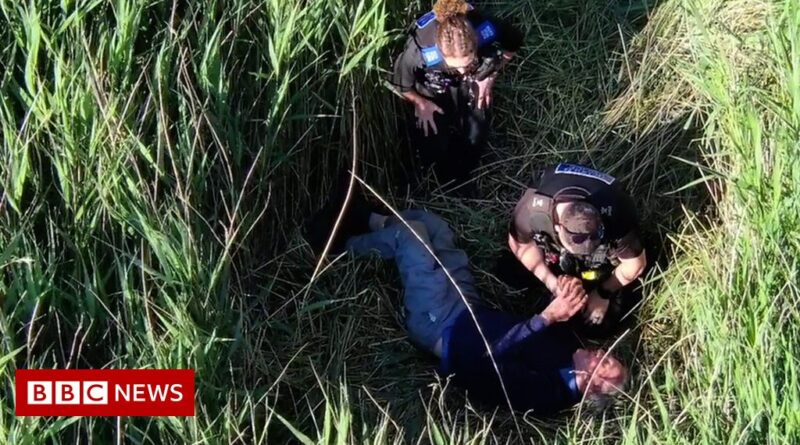 An 83-year-old man’s life was “saved” when he was found by a police drone after being missing for 18 hours, his granddaughter has said.

Roy Giblin, who has dementia, was located by drone pilots in Abergele, Conwy county, 18 hours after going missing.

His granddaughter Lauren Delaney said if it was not for drones, the outcome could have been very different.

She has called for every force to use them.

North Wales Police said its drone unit was a game-changer. 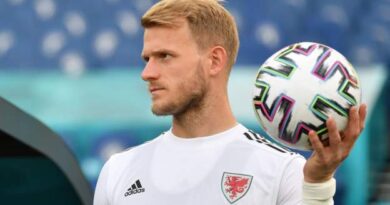 Adam Davies: Wales goalkeeper out with Covid-19 as King is called up

Euro 2020: Why England, Wales & Scotland fans should be excited 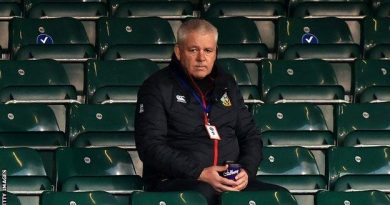