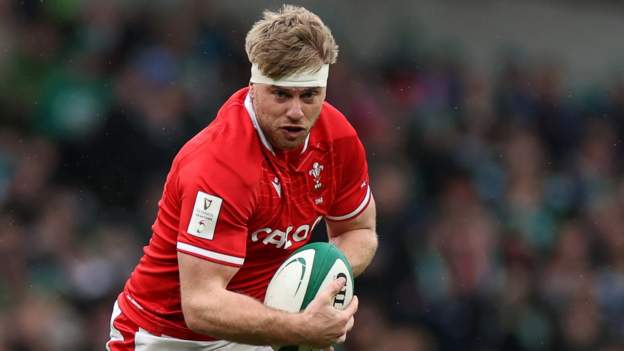 Back row Aaron Wainwright has been ruled out of Wales’ summer tour to South Africa through injury.

The 24-year-old Dragons player, who has 36 caps, has suffered a stress fracture of his heel.

Wales play three Tests against the Springboks, beginning on 2 July in Pretoria before games in Bloemfontein and Cape Town on successive Saturdays.

Wayne Pivac’s side are already without Ken Owens, Leigh Halfpenny and Justin Tipuric.

Lock Will Rowlands and hooker Elliot Dee are also being assessed after missing the 23-18 United Rugby Championship defeat against Zebre in Italy last weekend.

Ahead of the Welsh United Rugby Championship derby against Ospreys on Sunday, Ryan said: “Waino (Aaron Wainwright) will be out for eight to 10 weeks and that looks like it will involve him missing the summer with a stress fracture on his heel.

“Ross (Moriarty) and Leon (Brown) are both nerve injuries and they are trying to recover.

“Leon has a shoulder stinger and Ross is ongoing with his leg. We are in contact with everyone at Wales on all these points.

“Will (Rowlands) has a shoulder issue and we are seeing some improvement. Elliot (Dee) is also working back into that space.

“It’s a significant amount of quality in a squad like ours with the challenges we have got in this run of fixtures.” 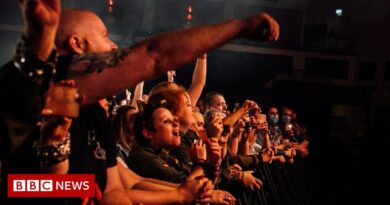 Covid: Concern at people behaving as if pandemic is over

‘Be a football coach, not a bum’ – Wales’ Simon Davies enjoying Posh role