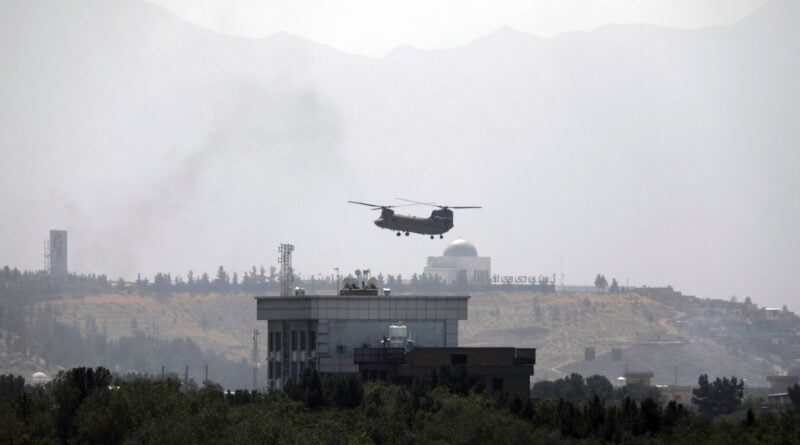 The Taliban’s triumphant march into Kabul seven days ago was the result of long-term planning and rank opportunism.

For weeks, Western leaders had insisted it just wouldn’t happen; in one heated briefing with journalists, the Chief of the Defence Staff, General Sir Nicholas Carter, even attacked the media for being unpatriotic and claimed that NATO forces had scored a strategic victory.

But for 72 hours over an August weekend, and with many senior officials away on their summer holidays, the world watched wide-eyed as the Taliban made their way into the central squares of city after city and finally through the gates of Kabul itself.

So how did this happen? How did 20 years of hard fighting, close mentoring, and vast financial investment unravel in only 11 days?

How did the “greatest military force ever assembled”, as George W Bush called it, not manage to defeat a group of mere “country boys”, as Gen Carter described them? 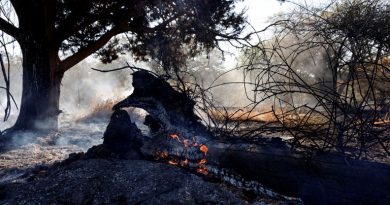 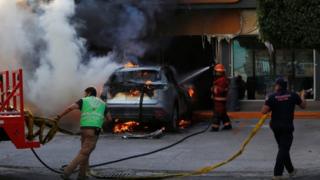