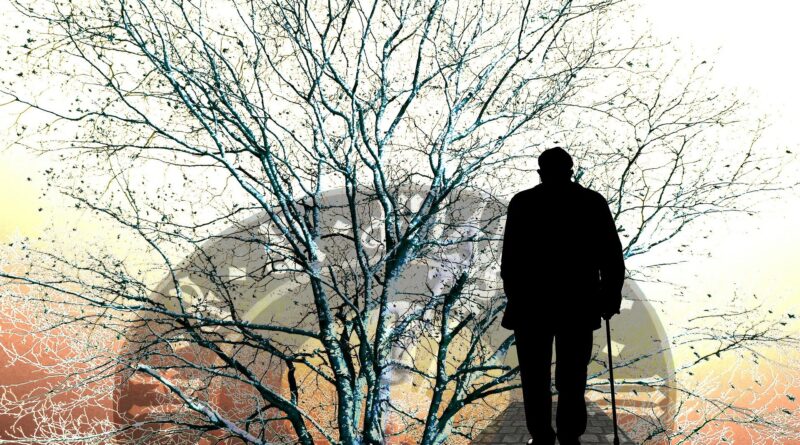 A Monash University-led study has found a promising new treatment for patients with behavioral variant frontotemporal dementia, the second most common form of dementia in the under 60s—resulting in a stabilizing of what would normally be escalating behavioral issues, and a slowing of brain shrinkage due to the disease. It is the second clinical trial to show that the drug, sodium selenate, may slow cognitive decline and neurodegenerative damage that is the hallmark of many dementias including Alzheimer’s Disease.

Behavioral variant frontotemporal dementia (bvFTD) is a rapidly progressing destructive disease and can occur in people as young as 35 years of age. It is characterized by behavioral disturbances and personality changes and can be highly disruptive and distressing for both patients and their families. Currently there are no treatments or cures for bvFTD and typical survival is 5–7 years from diagnosis.

The Phase 1 trial run in conjunction with the Royal Melbourne Hospital, the only one in Australia targeting non-genetic bvFTD, and one of a handful worldwide, showed that the drug, sodium selenate is safe and well-tolerated in patients with bvFTD over a period of 12 months. Importantly, the majority of patients receiving sodium selenate showed no change in their cognitive or behavioral symptoms, and reduced rates of brain atrophy over the trial period. The results from the trial, led by Dr. Lucy Vivash, from the Monash University’s Department of Neuroscience, have just been published in the journal Alzheimer’s and Dementia: Translational Research and Clinical Interventions.

In almost half of the cases with bvFTD, the damage to the neurons in the brain is caused by the build-up of a protein called tau. This protein is a major target for research in the prevention and treatment of Alzheimer’s and other dementias, as a way to reverse the neurodegeneration caused by this tau accumulation.

According to Dr. Vivash, sodium selenate upregulates an enzyme in the brain that effectively breaks down the tau protein. “We have previously shown, in a Phase 2 trial, that sodium selenate given to patients with mild to moderate Alzheimer’s Disease resulted in less neurodegeneration than in those who did not,” she said. Importantly those patients in the trial with higher levels of selenium, a breakdown product of sodium selenate, in their bloodstream showed less cognitive decline.

The research group is now conducting a larger study at many hospitals across Australia and New Zealand to further test whether this drug is beneficial for patients with bvFTD.

Late-onset alcohol abuse can be a presenting symptom of dementia, researchers find

Citation:
Sodium selenate: A promising treatment for dementia (2022, May 5)
retrieved 5 May 2022
from https://medicalxpress.com/news/2022-05-sodium-selenate-treatment-dementia.html 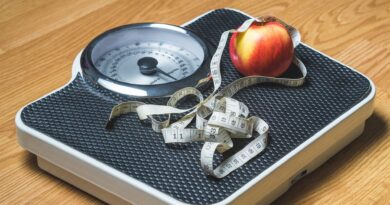 Obesity does not protect against subarachnoid hemorrhage, study finds