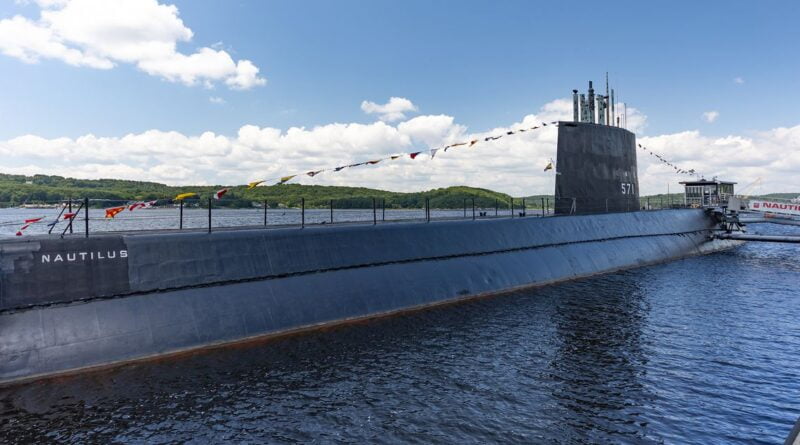 Since the early 20th century, submarines have been a vital part of every navy. Their ability to stealthily attack supply ships, troop transports and warships, and seek out enemy subs who might do the same, has long been crucial in wartime.

Designed to hide below the waves, submarines are their most vulnerable when on the ocean’s surface. And up until the 70 years ago, they had to come out of hiding occasionally to recharge their limited batteries.

But what if a sub didn’t have to surface? What if it could travel indefinitely, underwater, at a high speed? For that you’d need a power source that didn’t rely on fossil fuels. In the early 1950s, US Navy scientists figured that nuclear power was the answer. The first such sub was the USS Nautilus, which launched in 1954.

For 26 years, the Nautilus paved the way for dozens of nuclear submarines. She broke records for speed and endurance and became the first boat to reach the North Pole (under the ice). She’s now a museum ship in Groton, Connecticut. I headed there to see how she looks today.

Before the Nautilus, submarines could only stay submerged for a few days, less if they wanted to move anywhere quickly. Batteries are batteries, after all, and the way to recharge them was using big diesel engines while running on or near the surface. Every technology to keep humans alive underwater requires power, from desalinators to make drinking water, to heating and/or air conditioning, and often electrolysis to create oxygen. Add on top of that, there’s the actual running of the boat, from the lights to the electronics to the power-hungry electric motors that move it through the water. All of these things deplete the batteries even faster.

If you add more batteries to increase a sub’s endurance, you either remove crew quarters or mission-important equipment or you just make the vessel larger. But then a viscous then forms because a larger sub requires even more batteries to move through the water. A sub can also become impractically long, which will which make it, at the very least, problematic to maneuver.

A nuclear reactor solves many of these issues by delivering nearly unlimited power. The sub can stay submerged for as long as the crew has food, and they’ll run out of that before the reactor runs out of fuel. What was an operating limit of a few days could now be weeks or more and the subs could be both aster and larger. This is how you eventually get leviathans like the Russian Typhoon-class (aka the Red October) and American Ohio-class. Both as nearly as long as two football fields.

But that all started with the Nautilus. Larger, faster, and able to dive deeper than conventionally-powered subs of her day, she set numerous records and became a test bed for underwater nuclear propulsion. All subsequent US sub designs would be influenced by the Nautilus.

Her most famous record was that 1958 polar mission, Operation Sunshine. Traveling north from Alaska, the Nautilus sailed under the Arctic ice pack and became the first ship to reach the North Pole.

The Nautilus passed the 20,000 leagues (or 60,000 nautical miles) of her fictional namesake just two years past her launch, and continued racking up hundreds of thousands more in her quarter century of service. Now decommissioned and bolted to her dock, the Nautilus is one of the only nuclear submarines in the world available to tour.

As you’ll see in the gallery, they definitely don’t want you touching anything. Everything is behind thick plexiglass, but you’re still able to see everything forward of the reactor room, including the control room, the attack center, crew mess, and more.

The Nautilus is the star of the Submarine Force Museum, for sure, but there are several other interesting exhibits like a replica of the first combat submarine and several mini-subs. If you can’t visit Groton, check out the gallery above for a look inside this historic boat.

As well as covering TV and other display tech, Geoff does photo tours of cool museums and locations around the world, including nuclear submarines, massive aircraft carriers, medieval castles, airplane graveyards and more.

You can follow his exploits on Instagram and his travel video series on YouTube. He also wrote a bestselling sci-fi novel about city-size submarines, along with a sequel. 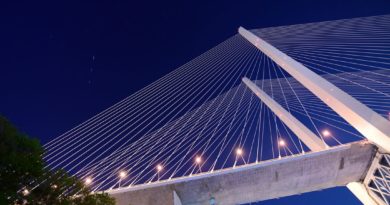 NFL 2020: How to watch Rams vs. Bills, Packers vs. Saints, RedZone and the rest of Week 3 without cable