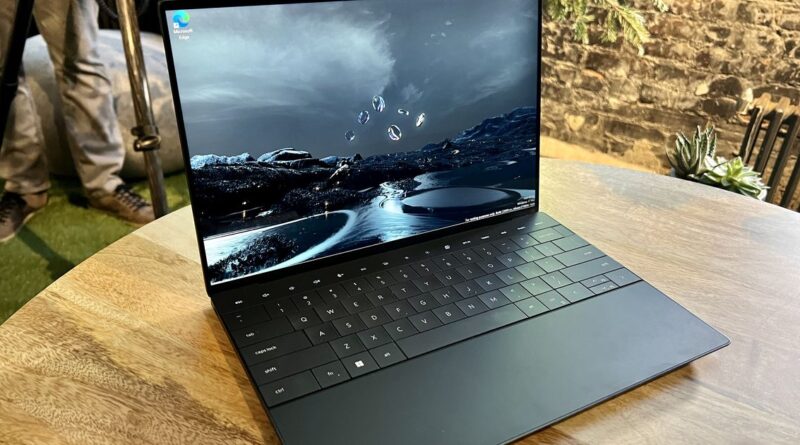 This story is part of CES, where CNET covers the latest news on the most incredible tech coming soon.

There’s always something cool to see at CES, with massive televisions and futuristic PG gaming setups appearing every year. It’s great to see so many cool ideas, but sometimes those things take a while to actually transform into something you can buy. It’s not always easy to tell what’s coming out this year and what’s coming out eventually, but we’re here to help.

Everything we’ve gathered here is a new announcement for CES 2022 that’s either available now or will be available later this year. We’ll be updating this article all week as more products are announced.

Garmin has stepped up from the Venu 2 and 2S by adding a speaker and microphone, meaning you can now take calls and send a quick text right from your wrist. It maintains all the great trackers it had before and adds an AMOLED display that’s clear in daylight. Plus, unlike the competitors, this watch has a battery that lasts up to nine days on a single charge. You should note, though, that the new watch only comes in one size: 43mm.

These compact earbuds sport an ergonomic design for a comfortable and secure fit and have active noise cancellation. They also get up to seven hours of playtime and are fully waterproof, so you don’t have to worry about sweat or a change of weather.

Chipolo connects your personal items with a companion app so that you can find everything in seconds, and the company is now releasing a wallet finder that can easily slide right into one of your card slots. It’s safe, it’s slim, it hits up to 105dB when you ring the alarm and it’s IPX5-rated water-resistant. It has a long battery life as well, lasting up to two years.

With a built-in light, dual speakers, 2K resolution and four-mic array, this video bar aims to take your remote calls and basic content creation to the next level.

That’s right. This year Asus is bringing a strong lineup, including the first quad-band gaming router with four separate bands of traffic. Featuring both 5 and 6GHz bands, this high-powered gaming router offers top transfer rates of up to 4.8Gbps. This update also gets a step up to a 64-bit quad-core CPU. This product is set to drop sometime in the first quarter of 2022 for $649.

The premium flagship line gets a minimalist overhaul

With the new keyboard going edge to edge and no discernible touchpad, the new system looks sleek and modern. The function keys have also been replaced by a new capacitive function key row that is touch-controlled and swaps between Fn keys and media controls. The display can go up to a 4K OLED screen and 28-watt Intel processors. It’s expected to drop this spring starting at $1,199.

The wearable air purifier gets amped up in this Pro edition

Pictured above is the original Razer Zephyr, but the Pro version’s design hasn’t changed in terms of its looks. The main upgrade to this version is the addition of a built-in voice amp. While part of the original design, it never made it to shelves in an effort to keep the price down. However, between the silicone seal and the functional fans, being heard was an issue. The debut of the amped version is slated to ship out this year, but it’ll cost you $50 more than the original, coming in at $149. The rest of the specs are set to stay the same.

The Wemo smart doorbell offers stiff competition with other premium options, featuring the standard options like two-way talk, live streaming and activity zones, as well as premium features like a 178-degree field of view, end-to-end encryption, local processing of person, animal and vehicle alerts, and facial recognition features that work with Apple’s HomeKit Secure Video Set. It’s slated to ship within the next two months and you can preorder it now.

The Motorola MA1 is a wireless car adapter designed to untether the Android Auto experience. The 5GHz Wi-Fi connection allows for fast media transmission and means you won’t have to plug in your phone for it to communicate with your car. Set to ship at the end of January, you can preorder it now. 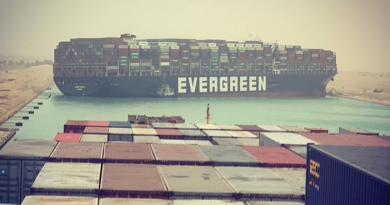 Suez Canal is still blocked: Why that matters everywhere 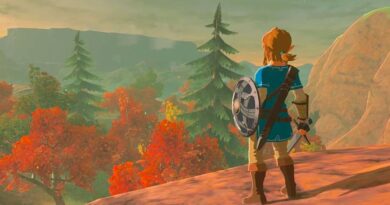 The best games on Nintendo Switch to play in 2021 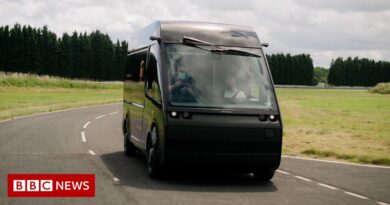