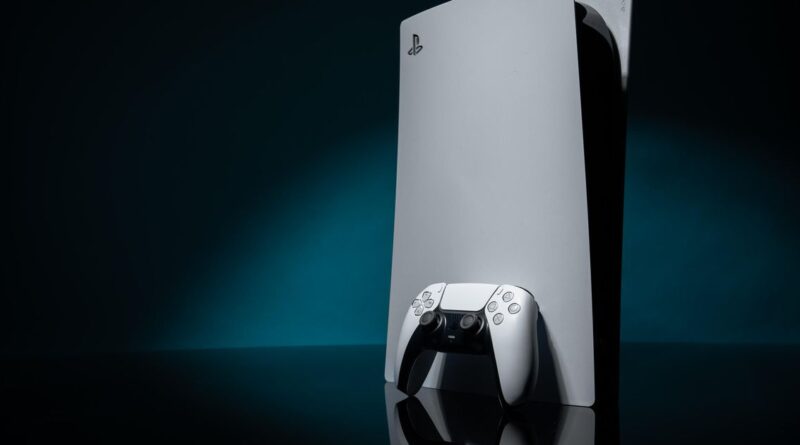 It’s November and the holiday shopping season is in full swing. Retailers are focused on Black Friday, still two weeks away, but they’re not waiting for it. The deals are out there already.

You won’t necessarily be able to find everything you want, though, or at least not in a timely manner. Partly to blame are sticking points in the supply chain. Partly it’s the incredible demand for certain products. When it comes to the hard-to-get PS5, retailers have come up with a solution of sorts: offering early access via pricey subscription services, as CNET’s Russell Holly explains.

His story is among the many in-depth features and thought-provoking commentaries that appeared on CNET this week. So here you go. These are the stories you don’t want to miss.

Commentary: You’re paying to avoid a bot problem the industry has ignored for far too long.

Thanks to WatchOS 8, the Apple Watch is now a lot more helpful for cyclists, whether you ride a regular or electric bike.

Making weights was the answer for one company when its industrial orders took a hit during the pandemic.

Natural disasters are growing in severity, but wealthy countries still haven’t delivered on their $100 billion promise of climate aid to poor nations, including Bangladesh.

That tweet, live event or ad you see on social media could be fake.

Commentary: The best Star Wars game of all time is getting a remake, but the original remains a glorious RPG experience… despite some creaky elements.

It’s not often a cast can get the band back together, but Tatiana Maslany, Evelyne Brochu, Jordan Gavaris and Kristian Bruun made it happen.

Supply chain disruptions have brought TV prices to a nine-year high. But that doesn’t mean holiday sales are going away.

Should IT buy the new iPhone 12 Pro? Almost certainly not 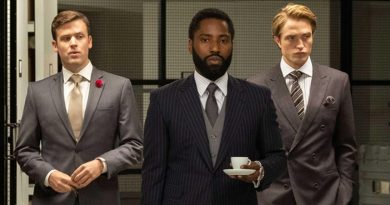 Tenet: That ending explained and all your questions answered