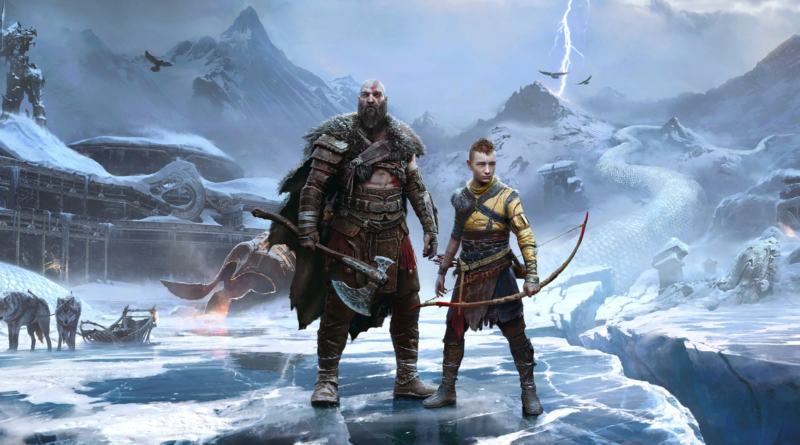 We’re now more than a year into the era of the PlayStation 5 and Xbox Series X|S, and that’s reflected in the games that have arrived in recent months. In 2022, we’ll see lots more for those consoles — and other platforms too, from PCs to the Switch — including a number of titles pushed back from this year. Good luck fitting them all into your gameplay schedule.

Some of the most ardent gamers at CNET have put together their thoughts on the games they’re looking forward to. Kevin Knezevic, for instance, has high hopes that Pokemon Legends: Arceus proves to be that series’ “most daring departure in years,” while Steph Panecasio is on pins and needles waiting for God of War: Ragnarok. Following the Elden Ring network test, Oscar Gonzalez reports that the new open-world aspect of that game appears “both exciting and terrifying.”

That story is among the many in-depth features and thought-provoking commentaries that appeared on CNET this week. So here you go. These are the stories you don’t want to miss.

2022 is looking stacked with big releases and other notable favorites; here are some to keep an eye on.

Say farewell to the one year that movies actually hit streaming services the same day as the big screen.

The social gaming platform started in VR, and has seen growth on mobile, consoles and more during the pandemic. Now it’s valued at $3.5 billion.

Commentary: China is embarking on the biggest expansion of nuclear power in human history. That could be great news.

After 20 years of engineering and a tricky launch, a multibillion-dollar telescope will peer into the farthest reaches of the universe.

Commentary: Apple’s largest iPhone is usually its most expensive, but that might change in 2022.

I copied the style, but not the price, of these high-design smart lights.

Commentary: And I’m annoyed that Microsoft is selling a poster commemorating its Xbox 360 hardware failure. 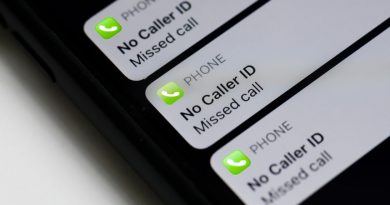 Robocalls are out of control. But that could change after June 30 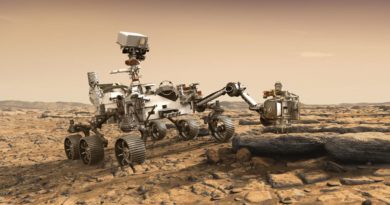