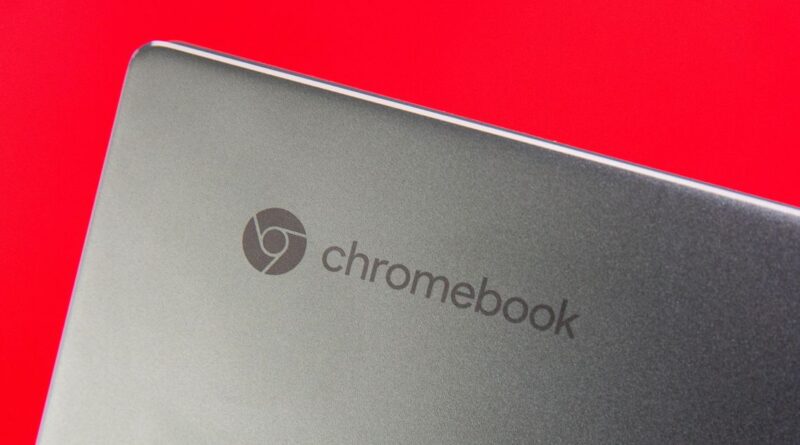 Google’s Chrome OS turned 10 years old this year and a lot has changed. This year alone, Google has added several features to help increase your productivity, whether you’re working or learning from home, back in the office or somewhere in between. Android users get extra benefits to make it easier to jump between your Chromebook and Android phone and share your Wi-Fi connection.

If you were only introduced to the world of Chromebooks in the past year or two, you’re not alone. Chromebook shipments skyrocketed in 2020 due to the sharp increase in remote workers and students caused by the pandemic. That didn’t slow down in 2021, either, according to the research firm Canalys.

New Chromebook users and veterans alike can learn some new tricks to boost productivity in Chrome OS. Read on for eight features that make your life more efficient on a Chromebook.

Read more: Laptop vs. Chromebook: How to choose what’s right for you

Android users can access their phones from Chrome’s Shelf. The hub lets you see the last couple of tabs you viewed on your phone, see its battery level and wireless connection strength and get notifications from chat apps. It can also be used to locate your phone by setting off its ringtone, and it can silence your phone entirely.

Wi-Fi Sync is an existing Chrome OS feature that lets you share your network settings between devices. It’s been enhanced to work with more devices. This means if your phone connects to a safe Wi-Fi network, your phone can share the network password with your Chromebook so you’re ready to work when you lift the lid.

From the Quick Settings on Chrome’s Shelf, you can now select Capture. The tool not only lets you take screenshots but can be used to capture screen recordings as well. The tool will let you capture a window, a crop of a specific area of your screen or the entire screen.

Google added a holding spot on the Shelf called Tote. It’s where you’ll find your most recent screenshots. But you’ll also be able to see downloads without having to launch the file browser. You can pin files to Tote, too, which means you can keep an important document readily open without searching for it.

Alongside the new Tote feature is an enhanced Clipboard. It’s now able to store the last five things you saved to it. To view what’s available, simply press the Everything button plus V.

Desks launched last year and lets you create separate workspaces for different projects you’re working on. Google updated it to add a new right-click option to send an open window to a different Desk than the one it’s in, or all of your Desks if necessary. A four-finger swipe across your touchpad will let you switch between Desks, too.

Also read: How to turn on Caps Lock on a Chromebook

Need to convert a measurement from imperial to metric or need the definition of a word you’re reading? Just highlight whatever it is and right-click on it and you’ll be given a definition, conversion or translation along with your other options. This can be toggled on and off in the settings menu under Related Info.

Those are the major updates, but they’re joined by a handful of smaller tool tweaks. The accessibility feature Select-to-speak, for example, now has controls to speed up, slow down and pause. You can now pin media controls for YouTube Music and Spotify to the shelf. And for those with students on Chromebooks, you’re now able to add school accounts, as well as add a PIN, to make it easier for your kids to sign into their accounts.

Nearby Share is the Android version of Apple’s AirDrop. It lets you and your contacts quickly share photos, files, links and more directly to another Android device or a Chromebook. Simply search the Settings on your Chromebook for Nearby Share and you can toggle the feature on and off. You’ll have to turn on Nearby Share on the sending/receiving device, as well.

To use it, once you’ve turned it on, just pick what you want to send from your device, tap the Share icon (it’s the one with three dots with one dot joined to the other two by single lines) and Nearby Share should appear as an option. Tap Nearby Share and it will search for available devices which should include your Chromebook. Select it, and you’ll get a notification on your Chromebook to accept or reject.

In the market for a new Chromebook? These are the best Chromebooks for 2021. Plus, here’s how to reset your Chromebook to make it run like new, and why that cheap Chromebook might be too good to be true. 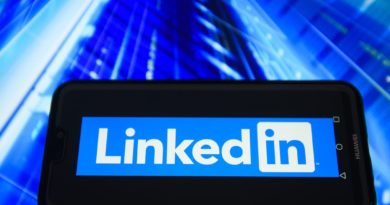 LinkedIn tests Stories feature, wants to be like Snapchat too

8 free and cheap ways to learn about Windows administration 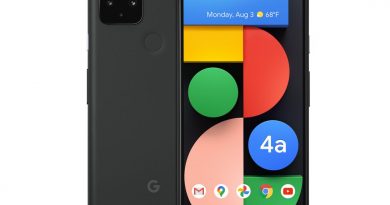 Google reveals its $499 Pixel 4A 5G, but a US release isn’t coming until November