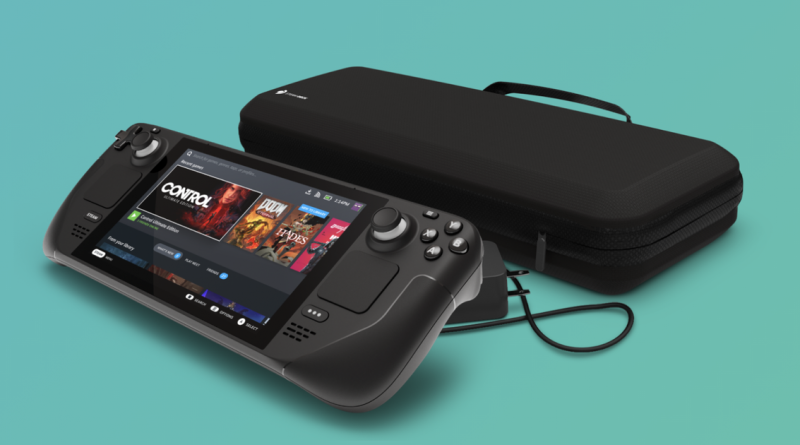 Valve’s Steam Deck may not have been ready before the 2021 holiday season, but after a significant delay due to global supply chain issues and material shortages, the Steam Deck is on track to be released in February. The portable PC gaming device was previously expected to ship in December last year.

Despite the delay, it’s already a hot commodity. Valve introduced its Nintendo Switch-like portable PC gaming device on July 15, and the next day, its site was bombarded by people trying to snag reservations.

Since this was a surprise announcement by Valve, there are still a lot of questions about the device. We’re here to answer some of those questions you might have.

When will Valve’s Steam Deck be released?

If you already reserved a Steam Deck, you shouldn’t expect the device until February 2022. Valve sent an email to customers on Nov. 10 saying the portable PC gaming console has been delayed two months. Valve also updated its FAQ page to confirm the delay.

“We’re sorry about this-we did our best to work around the global supply chain issues, but due to material shortages, components aren’t reaching our manufacturing facilities in time for us to meet our initial launch dates,” Valve said in the email.

How long does the Steam Deck battery last?

Valve says the Steam Deck battery will last for seven to eight hours, depending on what games you play. More graphics-intensive games require more power, especially if they’re set at a higher graphics setting.

The game Portal 2, for example, can be played for four hours at 60 frames per second. But if you drop the FPS down to 30, it’ll last for six hours, according to Valve.

How long the battery will last for nongaming activities is still unknown.


Can I increase the storage of the Steam Deck?

Yes. The Steam Deck has a microSD slot allowing for upgraded storage. What we don’t know yet is what kind of microSD cards are required. Some cards have faster read and write speeds than others.

We’re also unsure if it will support the largest microSD cards out there, such as a 1TB card, which can cost almost $200.

Can I use an Xbox or PlayStation controller with a Steam Deck?

Thanks to Bluetooth, a variety of devices can work with the Steam Deck. These include Bluetooth controllers and earbuds, to name just a couple.

Does the Steam Deck output 4K to a TV?

Can I use the Steam Deck as my desktop PC?

Sure. The Steam Deck is itself a portable PC. It uses Valve’s SteamOS, which is based on Linux, so if you’re familiar with that system you can jump right into using it as a PC.

If you aren’t familiar with Linux, Valve says you can install Windows. But it’s not yet clear whether the Windows experience on a Steam Deck will be the same as it is on your desktop or laptop.

Should I risk buying from Valve who doesn’t have the best hardware track record?

This depends on whether you want to put your money behind a company that’s done amazing things with its software but has made some questionable decisions with its hardware.

In 2014, Valve revealed it was getting into the hardware business with its Steam Machines. Excitement for the Steam-focused gaming devices was initially high but petered out when it became clear they would only come with SteamOS and not the typical Windows operating system, thus making the devices unable to play even the newest games because they weren’t compatible with the operating system.

With the Steam Machine came the Steam Controller, a customizable controller that could work with a variety of games, but it had a steep learning curve, making it unpopular among gamers. In 2019, Valve sold the Steam Controller for just $5 during one of its sales, seemingly to clear out its inventory.

Steam Link was another device from Valve that was designed to stream computer games to your TV. While it did work, a gaming PC still had to be part of the equation, and there was an issue with input lag. Valve eventually replaced the hardware with its Steam Link app, but it’s still not the smoothest experience.

While Valve’s track record might not be ideal, portable gaming devices are of interest to hardware companies, thanks to the success of the Nintendo Switch. The Razer Edge and Nvidia Shield were the first attempts at this design back in 2013. Last year, Dell tried its hand with the Alienware Concept UFO prototype.

Considering the Steam Deck reservation platform bogged down Valve’s site when it first went live, there is a clear demand for portable gaming devices to play PC games. 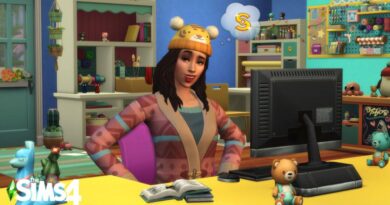 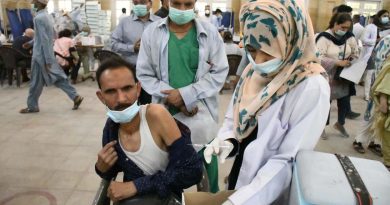 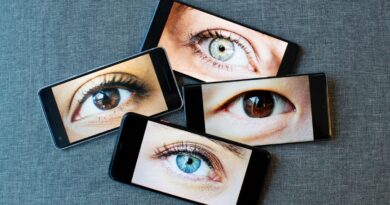